The Chinese top search engine is also making changes to its management team as it focuses increasingly on AI and cloud development. 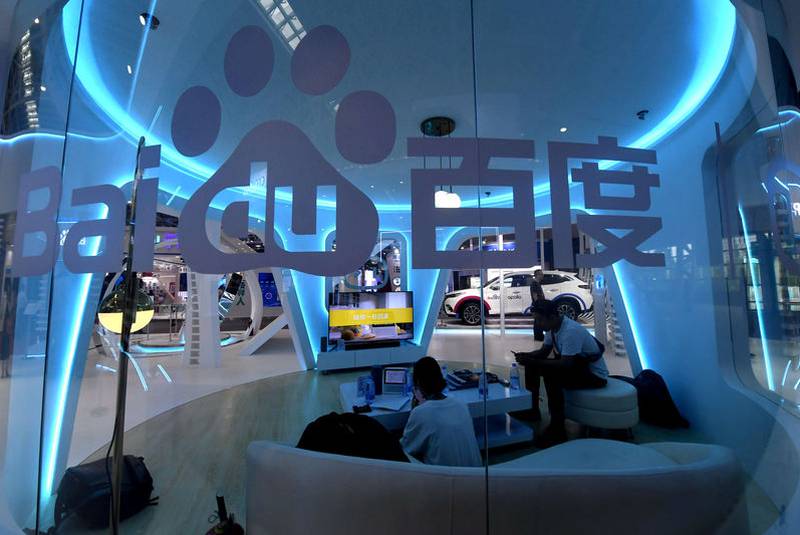 Baidu Inc. (Nasdaq: BIDU) reportedly shook up its corporate structure by hiring young talents, offering record-breaking share awards and replacing some of the members in its senior management.

The new compensation package offered by the Chinese search engine giant was announced ahead of upcoming China's National Day, and is worth more than 1 billion yuan, according to local media reports.

In addition, Baidu has renewed its management team and increased the headcount of young developers working on its artificial intelligence open platform. In August, it reported 1.3 million developer accounts for the second quarter, up 37% year-over-year.

"Baidu will include more youth, born in the 80s and 90s, into its management team in 2019, contributing to the company's rejuvenation," the company said in an internal letter. Baidu also launched its "Pine Cone" program to attract talented graduates, Chinese media reports said.

"Making the mobile foundation solid to exceed in the AI era is our strategy. Encountering an opportunity to retake the top position in the industry, we need generals who dare to make military orders, and more soldiers who dare to fight hard," Robin Li, the chief executive officer of Baidu, said in an internal letter in August, according to local media reports.

Baidu was among the U.S.-listed tech giants whose stocks took a hit on Friday as the White House has reportedly been considering limiting American investment in China, according to CNBC. Shares in Baidu closed at $101.21 apiece, down nearly 4%. The stock in iQiyi dropped 71 cents to $16.62 per share on the day.