Apple's New Mac Pro to Be Made in U.S.

After Trump urged U.S. companies to move production back home, Apple just announced that the new Mac Pro would be made in Texas, contradicting its earlier plans. 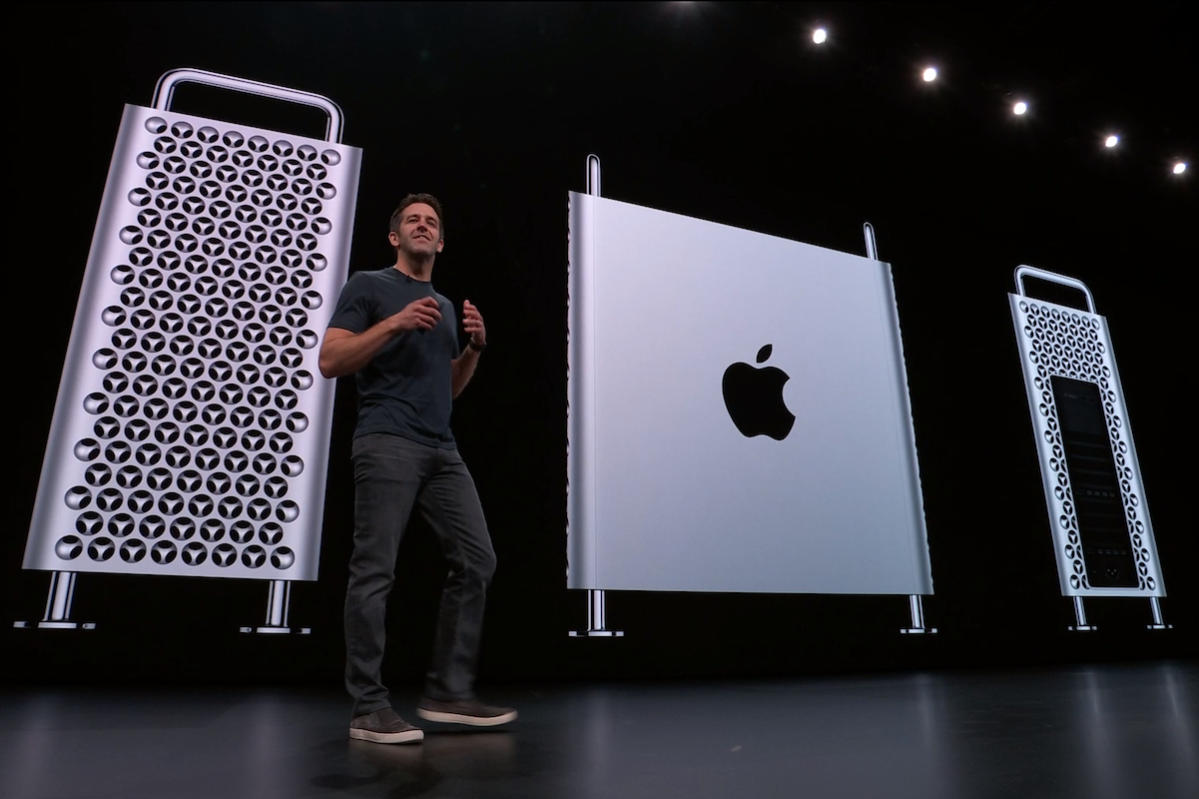 Apple (Nasdaq: AAPL) is one of the first large companies to follow Trump’s urge to move production from China back home as it has just announced that the new Mac Pro would soon be manufacturing in Austin, Texas, USA. The facility has been producing Mac Pro, positioned as a high-end product, in Texas since 2013.

In June, the Wall Street Journal reported that Apple planned to move its Mac Pro production line from Texas to Shanghai, China. However, today, Apple confirmed the new generation of Mac Pro would include components designed, developed, and manufactured by more than a dozen American companies. Suppliers are available in eight states, including Arizona, Maine, New Mexico, New York, Oregon, Pennsylvania, Texas, and Vermont.

Since last year, President Donald Trump has urged Apple to bring more manufacturing jobs back to the United States through tweets:" Apple prices may increase because of the massive Tariffs we may be imposing on China, but there is an easy solution where there would be ZERO tax, and indeed a tax incentive. Make your products in the United States instead of China. Start building new plants now."  In the tweet of 23 Aug 2019, Trump said he "hereby ordered" U.S. companies to "immediately start looking for an alternative to China, including bringing your companies HOME and making your products in the USA."

If Apple did relocate its production business back to the United States, it's still uncertain whether there would be a reduction in the total cost of Apple-related products. The main reason why Apple has set up most of its assembly business in Asia is that the labor cost there is much cheaper than the one in the United States. As in the new Mac Pro, the value of American-made components is 2.5 times that of Apple's previous-generation Mac Pro.

In a letter to the USTR, Apple predicted that its direct contribution to the U.S. economy would reach $350 billion by 2023. "The Mac Pro is Apple's most powerful computer ever," Tim Cook said. "We believe deeply in the power of American innovation." But tariffs will increase its operating costs in the United States and ultimately reduce the economic benefits Apple creates for the United States. On the other hand, as Trump tweeted on 26 July 2019. "Make them in the USA, no Tariffs!" However, if most of the assembly business moved back to the United States, the considerable labor cost is even higher than the price under the tariff.