China has been working on a state-sponsored cryptocurrency since 2014 and when Facebook announced its digital monetary solution, Libra, it sent People’s Bank of China officials scrambling. 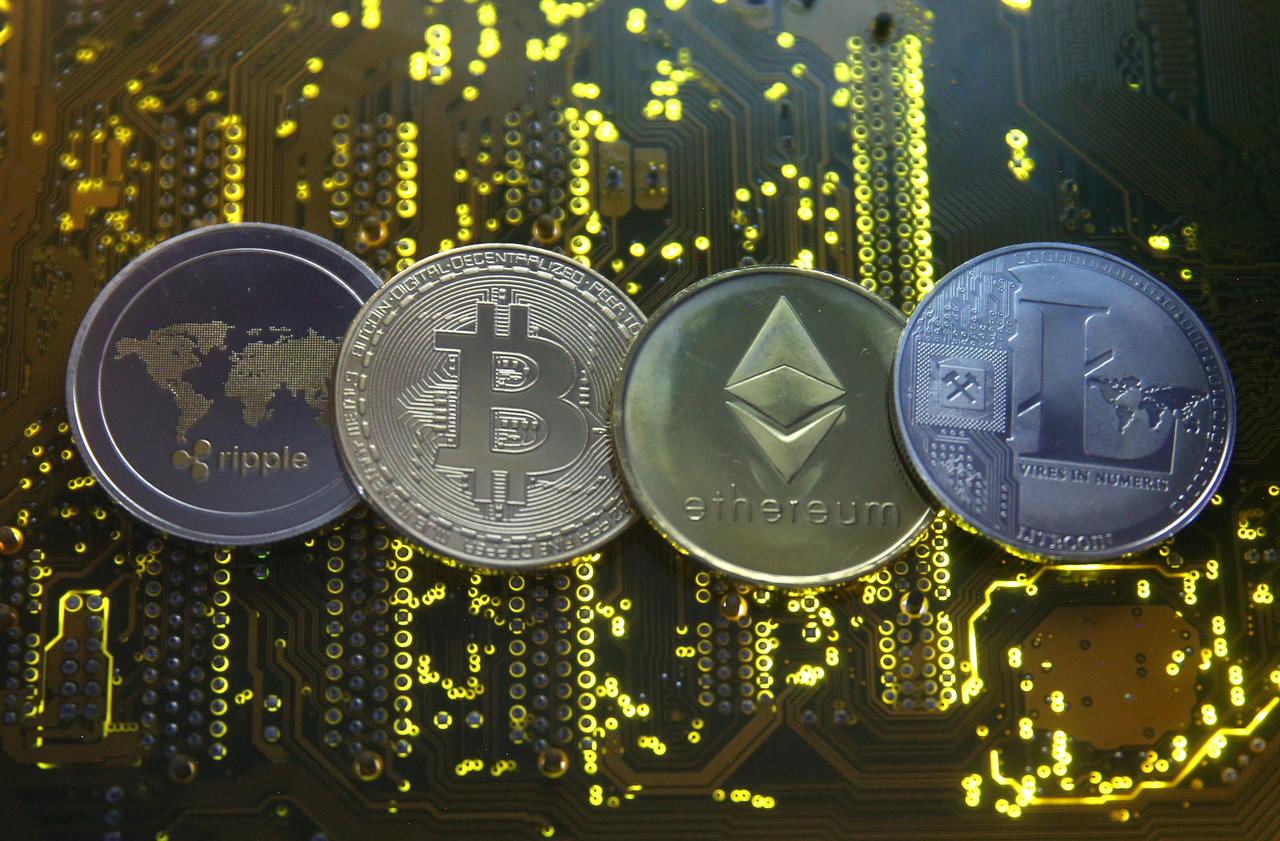 "I believe that if America does not lead innovation in the digital currency and payments area, others will," David Marcus, the Head of Libra told the man told members of the House Financial Services Committee in a prepared testimony on July 17.

Marcus was winking to another aspect of the trade war that is often not discussed, China’s creation of a digital tender of the yuan.

China has been working on a state-sponsored cryptocurrency since 2014 and when Facebook announced it digital monetary solution, Libra, it sent People’s Bank of China officials scrambling.

"We will keep a close eye on the new global digital currency," Wang Xin, research director at China's central bank, said of Libra at a conference in early July in Beijing. "We had an early start ... but lots of work is needed to consolidate our lead."

A centralized digital currency controlled by the PBoC is an obvious win-win for Xi Jinping’s government as it would provide untold power and precision enabling the government to analyze every transaction on the platform. This alone would provide mineable data for more than 2 billion accounts.

However, Libra represents a huge threat to China’s digital currency plans. Facebook has 2.5 billion users more than twice the amount of WeChat. If Facebook can rollout Libra as expected in 2020, it will have a first mover advantage over China in a country where cashless payments are widely accepted.

"It is without doubt that with the announcement of Libra, governments, regulators and central banks around the world have had to expedite their plans and approach to digital assets,” Dave Chapman, executive director at BC Technology Group, told Bloomberg, adding the likes of libra and Walmart's digital currency could "dramatically" disrupt finance and payments.

"If Facebook is able to attract and turn a good number of its current users of Facebook and WhatsApp into Libra coin holders and users, it could immediately leapfrog all of what China has done in terms of building up users," says Martin Chorzempa, a research fellow at the Peterson Institute of International Economics.

Facebook also tipped their hand that they might be coming directly for Chinese uses with a global coalition of partners. However, the ensuing cryptocurrency competition reverberates well beyond just a race with Facebook, it represents control over the global financial order and the ability to conduct trade worldwide. If the dollar is replaced by the yuan or the digital form, it would have catastrophic effects for U.S. companies that currently operate around the world with very little transaction costs. Furthermore, if Libra is popular enough to jump ahead of the yuan, China might have to consider loosening its regulations on large technology companies like Tencent and Alibaba, so that they too can company with competing digital currencies to attract the Chinese people.

The fear internally from the PBoC is that as Libra is balanced by world currencies – and most assume that will largely be the dollar – it would be largely a representation of American power.

“If the digital currency is closely associated with the US dollar, it could create a scenario under which sovereign currencies would coexist with US dollar-centric digital currencies,” Wang Xin, director of the PBoC Research Bureau said. “But there would be in essence one boss, that is the US dollar and the United States. If so, it would bring a series of economic, financial and even international political consequences.”

China could just ban Libra. The problem with that proposition is the chance that the coin takes off and businesses start to use Libra, which would put a ring of fire around China’s economy in the middle of a trade war.

"The problem for China is if Libra is really successful around the world and it's banned in China then China is in a losing position and its companies might be at a disadvantage in the digital economy versus companies that are able to accept Libra," says the Peterson Institute's Chorzempa. "That's quite a scary prospect."

Looking at what the PBoC has presented, cryptocurrency enthusiasts will certainly bristle. The coin will be heavily centralized and members of the public will most likely not be part of the mining public as Bitcoin and Ethereum allow. Furthermore, the PBoC will likely design the wallets and patents show an end-to-end surveillance of the cryptocurrency and its users. There will also be no public blockchain and no proof-of-stake or proof-of-work protocols. However, the PBoC is borrowing some cryptocurreny-like features like private keys to multi-signature authentication. Users will be able to hold accounts without having to register their amount with a central entity -- instead, their private key, like other cryptocurrencies, will hold access to the funds they control.

China’s digital currency is also going to adopt a two-tier operating system to cater to the nation’s “complex economy with a vast territory and a large population,” with PBoC on an upper level and commercial banks on a secondary level. According to the PBoC executive, the digital currency is designed to be suitable for “small-scale retail high-frequency business scenarios.”

In short, the digital currency will likely only serve the purpose of making the yuan more versatile. The country has certainly expressed belief in its concept, regardless of its ban, saying that digital currencies are cheaper, more transparent, increase the efficiency of mutual settlement and reduce the risk of tax evasion.

Topics:PERSPECTIVE: How Libra Woke Up China’s National Cryptocurrency Ambitions
READ MORE
COMMENTS0 comments
Sign in
We reserve the right to remove any content at any time from this Community, including without limitation if it violates the Community Standards.
SUBSCRIBERS ONLY
MOST READ
LATEST NEWS
HOME
CHINA STOCKS
U.S. STOCKS
COMMENTARY
INVESTOR RELATIONS
INVESTIGATIVE RESEARCH REPORT
ABOUT US