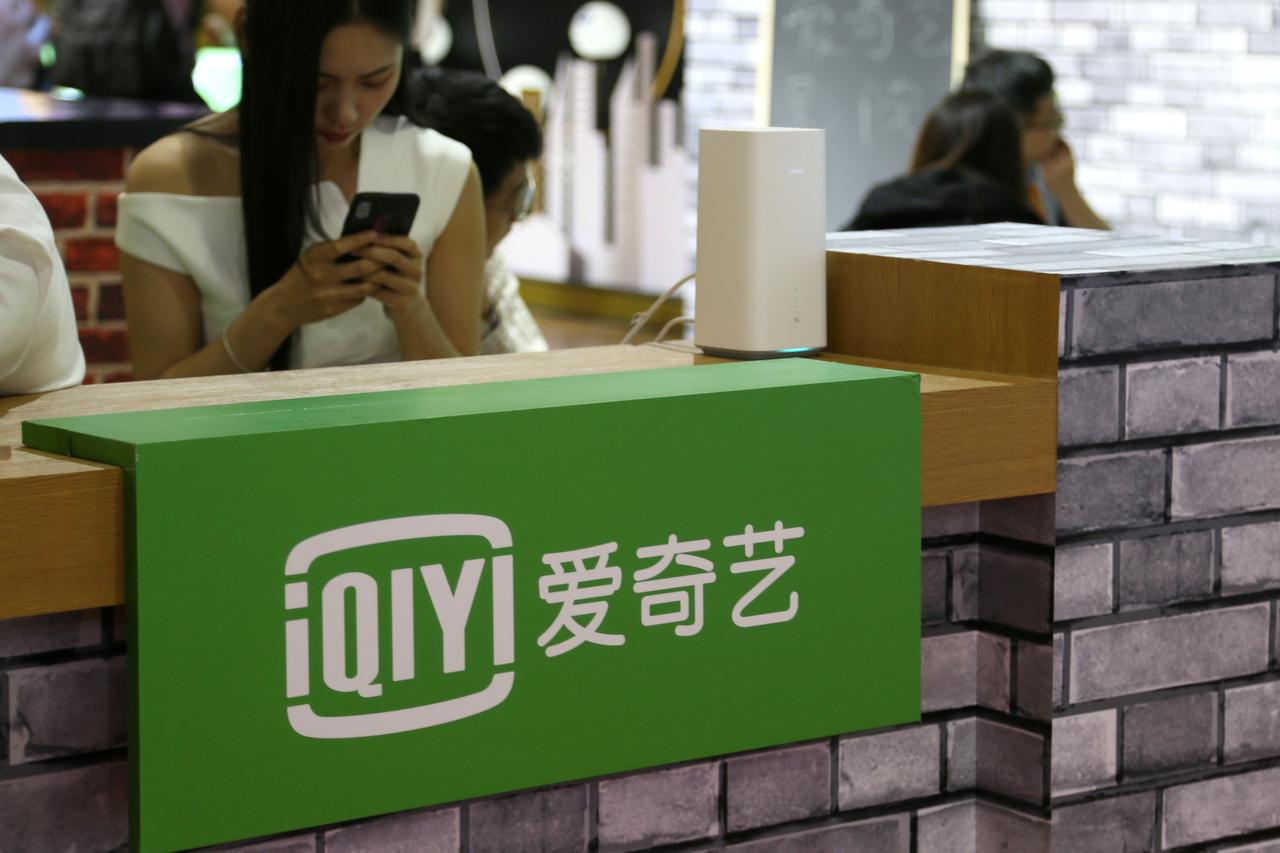 The approval from the SSE marked the first ABS shelf offering of intellectual property supply that was approved in China, according to iQIYI’s statement on Tuesday. iQIYI, who focuses in on gaming, e-commerce and tickets service, said its plan will expand its own financing channels, along with signaling the optimization of the capital chain in the industry, according to its statement.

“The issuance of the asset-backed securities will accelerate the flow rate of funds in the entire industry as it evenly spreads the risk and allows partner production enterprises to get their investment back in a shorter period of time,”iQIYI said in its statement.

It added “This enables partner production companies to continuously produce new quality content throughout the cycle.”

Stakeholders, content and investors will favor from the plan, as it provides a healthier financial model for the content industry and innovative solution to achieve synergies among partners within the entertainment industry, iQIYI said in a statement.

Tuesday marked the second time iQIYI’s intellectual property supply chain finance asset-backed securitization on the SSE, which followed an initial issuance of juan 470 million in December, according to the company’s statement.

The stock in iQIYI traded down 2 percent, at $18.76 per share on Wednesday morning.