William Peng has resigned this week, with CEO Kun Dai assuming his duties, which Uxin said was in-line with its strategy going forward. 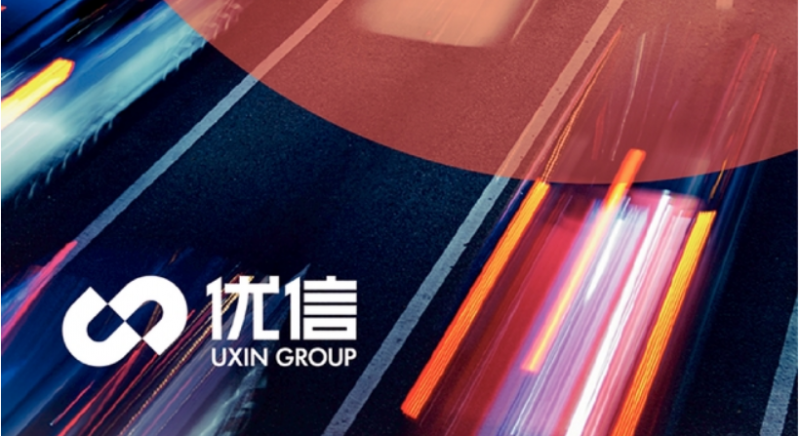 Shares in Uxin Ltd. (Nasdaq: Uxin) took a hit after the company announced that William Peng, its chief operating officer, has resigned for reasons Uxin described as a "pursuit of other career interests in the investment area."

The Beijing-based used car dealer said the move was effective on Sunday, according to its statement on Monday. Kun Dai, the founder, chairman and chief executive officer of Uxin, will assume duties of business operations going forward, the company added.

"We sincerely appreciate William's great contributions over the past four years through many milestones in the growth of our business. His deep insight and strong execution have been very valuable to us through those years. We wish him the best in his future endeavors," Dai said in the statement.

Peng, who served as Uxin's COO since 2015, said in a Chinese statement quoted by 36kr.com, "During my tenure at Uxin, I have witnessed the persistence and courage of Uxin and Kun Dai to change the used car industry. I am very proud that I have been part of a company that has led the used car industry into the era of online trading."

In July, Uxin announced it would divest its loan facilitation business and would get $50 million in private placement of its convertible notes, which sent its stock soaring 15 percent at the time. The business accounts for more than half of Uxin's revenue.

Uxin will report its second-quarter results on Sept. 23, the company recently announced.

Uxin's stock was trading down 3 percent, at $3.21 per share, on Tuesday morning. 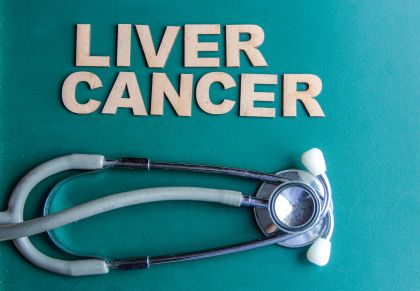 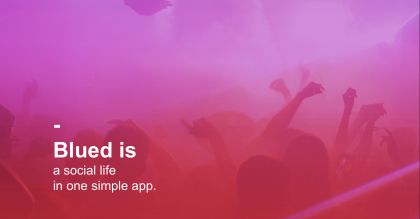 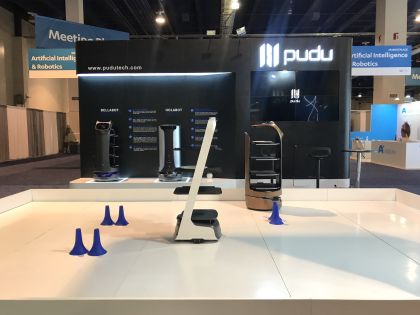 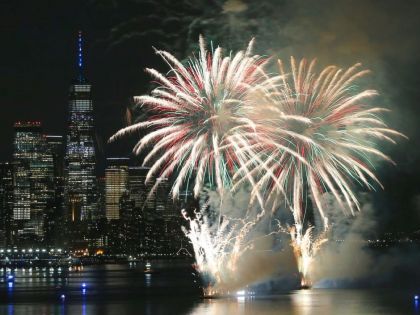 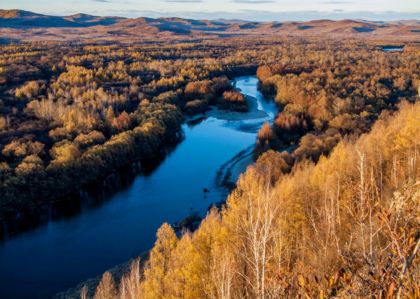 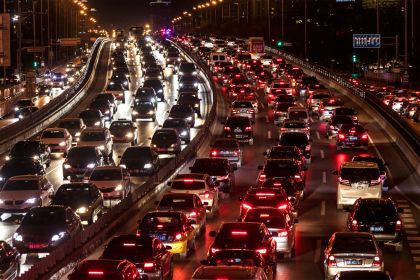