LSE was quick to reject the $39 billion offer from HKEX and plans to continue with $27 billion Refinitiv acquisition. 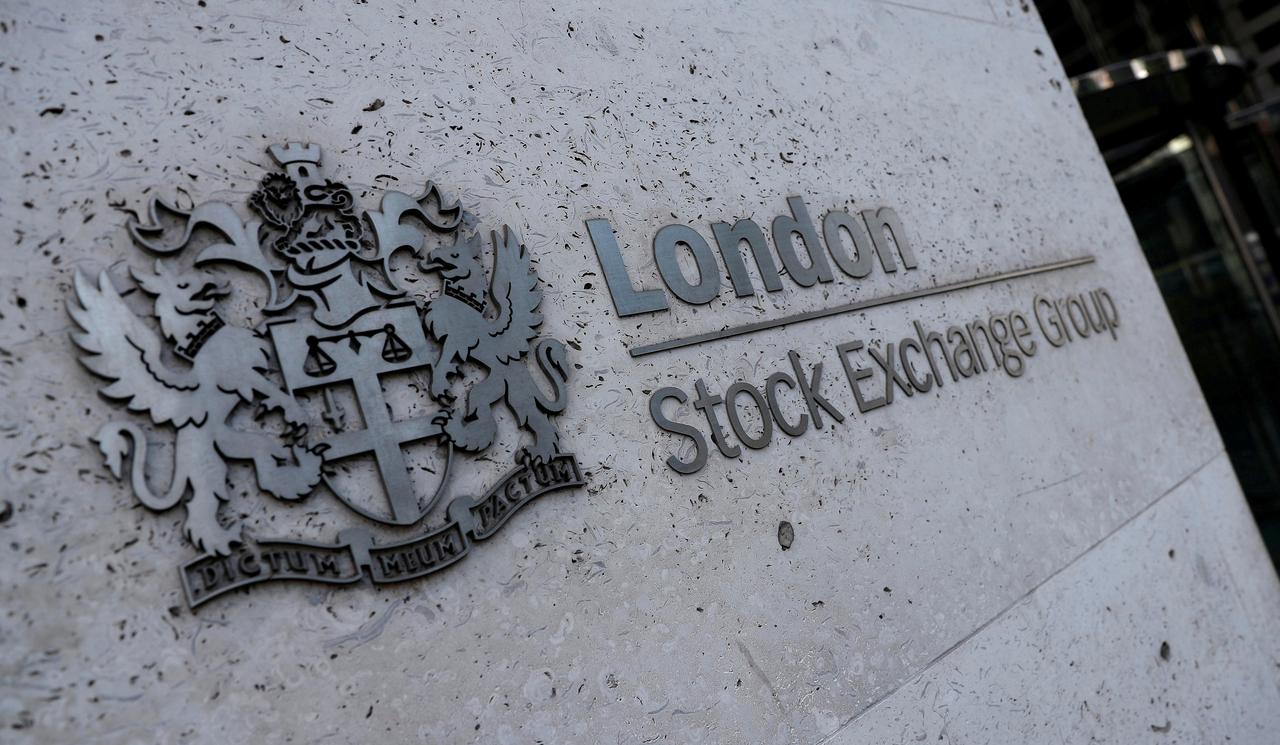 The London Stock Exchange (LSE) has rejected the $39 billion buyout offer from Hong Kong Exchanges and Clearing Ltd. (HKEX), but the latter will continue to pursue the deal, as reported by various sources Friday.

LSE said it sees "fundamental concerns" with key terms of the offer, such as strategy, deliverability form consideration and value, the stock exchange said in a formal statement today. Instead, LSE said it plans to continue with the $27 billion acquisition of Refinitiv, which provides financial marketing data in London.

"We do not see strategic merit for LSEG in your proposed transaction. Our planned acquisition of Refinitiv meets LSEG's strategic objectives across its businesses which the Board believes to be critical for a leading Financial Markets Infrastructure provider of the future," LSE said.

Some analytics expect HKEX to come back with a better offer, as reported by Bloomberg.

LSE also said the proposal made by LSE would be compromised by a number of financial regulators and the UK Enterprise Act, which was established 2002 designed to concern the ownership and regulation of organizations.

HKEX made the surprise proposal earlier this week, hoping to form a global trading powerhouse. As reported by Reuters, the stock exchange was disappointed by LSE's quick refusal.

The LSE also operates the stock exchange in Milan and has some presence in New York.