Gridsum said its enterprise revenue tanked 40 percent, while revenues from e-government and other sectors fell 25 percent in the second quarter. 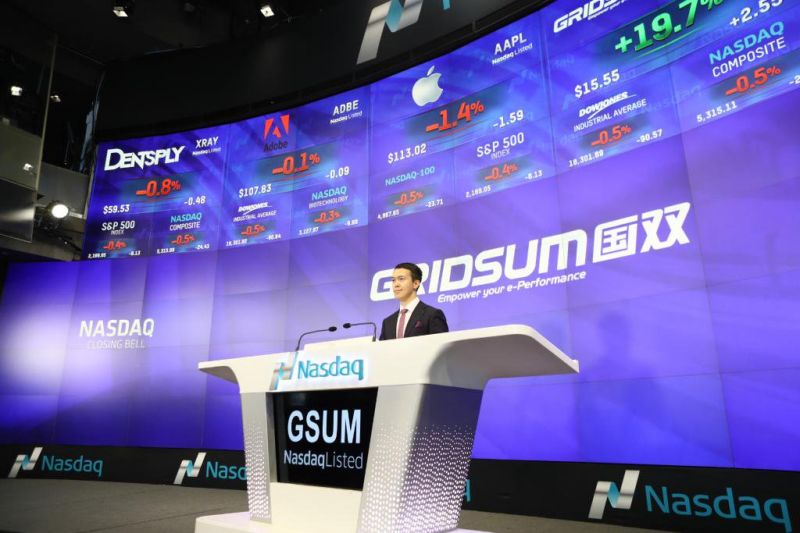 Shares in Gridsum Holding (NYSE: GSUM) plummeted 9 percent, to $2.02 apiece, on Monday at close, after the company reported declining revenue.

While Gridsum's losses declined thanks to lower expenses in research and development, the drop in revenue from its enterprise and e-government businesses left shareholders disappointed. Enterprise revenue in three months through June was $8.8 million, down 40 percent year-over-year. Revenue from the e-government sector was $1.4 million, down 25 percent from a year ago, the company reported.

Gridsum said its enterprise revenues suffered in part because of the general slowdown in China's economy.

Revenue from e-government and other sources declined as a result of the lengthening sales cycles and lower budgeted spending by the Chinese government, the company said in its statement.

In July, Gridsum announced it has received an offer from its chairman and chief executive, Guosheng Qi, and its chief operating officer, Guofa Yu, joined by Beta Dynamic Ltd., to buy all outstanding shares of the company at $3.80 per American depositary share.