Sohu said it has offered to take Changyou private for $10 per ADS in a non-definitive offer. 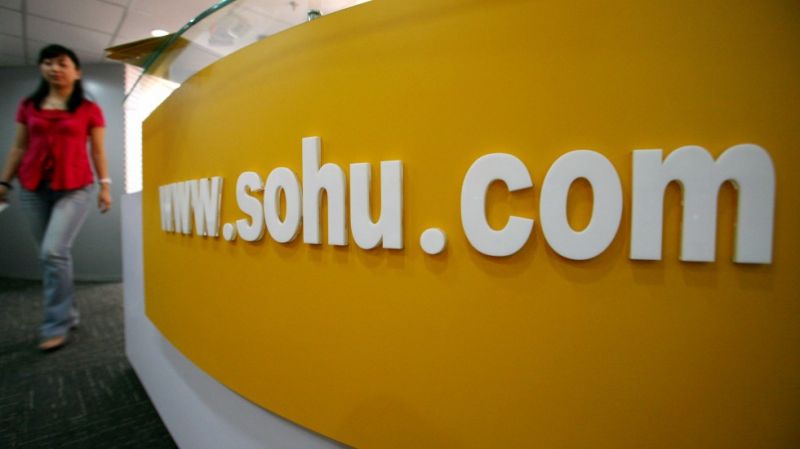 Changyou.Com Ltd. (Nasdaq: CYOU) was the biggest gainer among Chinese ADSs Monday on Wall Street, skyrocketing more than 49 percent on the day to $8.84 per share, after a buyout proposal from its controlling shareholder.

Sohu.com Ltd. (Nasdaq: SOHU) has proposed to acquire all outstanding shares of the online game developer for $10 per American depositary share, according to statements posted by both companies today.

Sohu, which operates businesses in online media, video, search and gaming, also said in its statement that it was not interested in selling Changyou shares or participating in any other transaction involving Changyou upon the buyout. Assuming the approval of the offer, Changyou would become a privately-held, wholly-owned subsidiary of Sohu through a merger, which would result in the removal of Changyou's ADSs from the Nasdaq Global Select Market, Sohu said.

Sohu holds 90 percent of the voting power in Changyou. The company said that the offer was not definitive.