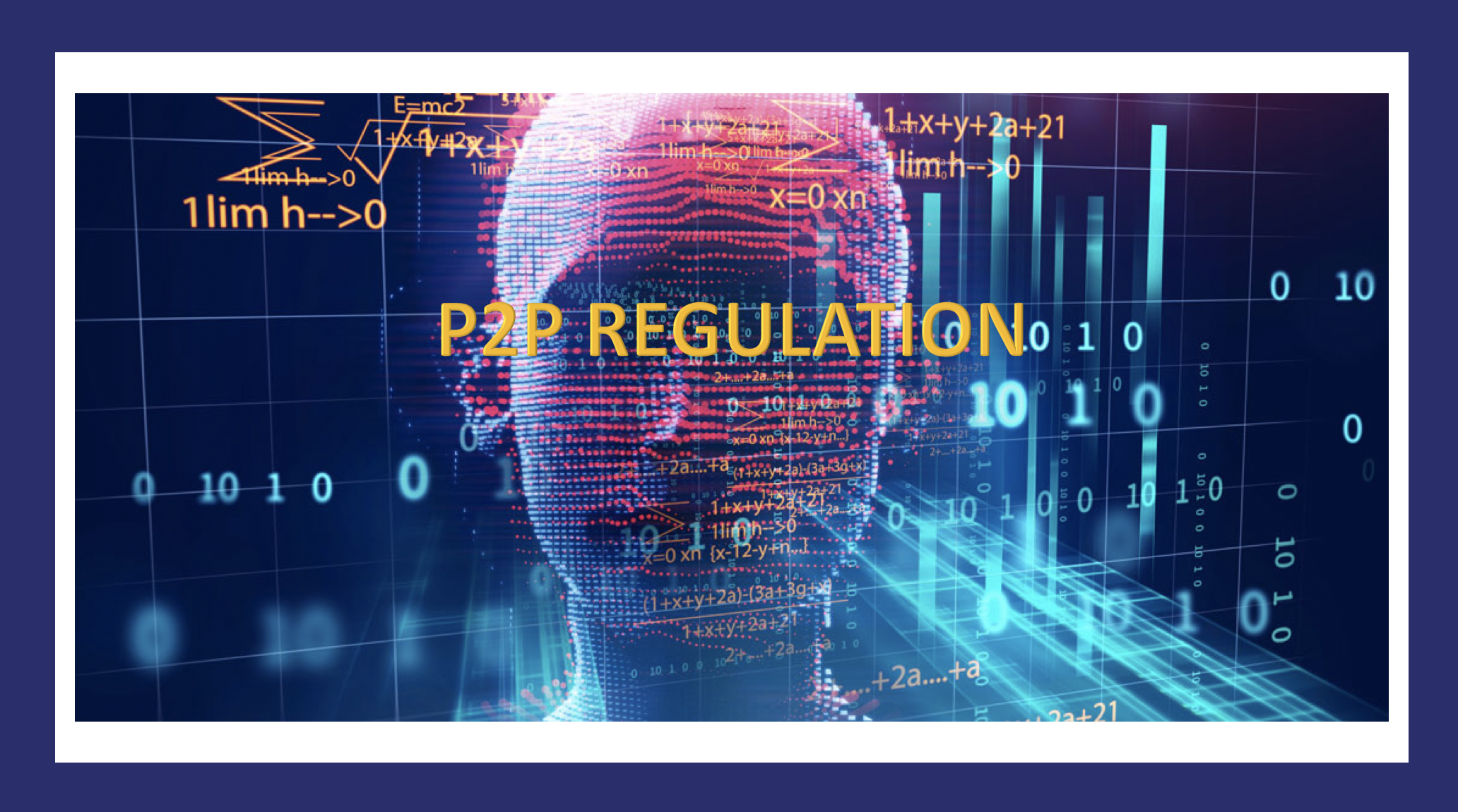 The no­tice calls for all local P2P lending institutions to report all its operation data including its interest rate to the credit reference agencies led by the Peo­ple’s Bank of China, the central bank of China, according to the official document.

Like Equifax, Experian, and TransUnion in the U.S., credit reporting agencies in China include databases run by the Credit Ref­er­ence Cen­ter of the Peo­ple’s Bank of China and Baihang Credit, China's only licensed and market-oriented personal credit agency.

In the past, with the uploaded credit report, the online lending institution can check the borrower’s loan situation at the bank, but cannot check the lending situation of other online lending platforms. Given that there are “information island” phenomenon, commercial banks was blocked from the borrowing record in P2P lenders, neither. Therefore, some borrowers will borrow from one platform to repay the debt on the other platform.

“If the bad credit situation is published, the borrower is bound to be "disgusted" by financial institutions, with subsequent mortgages, car loans affected,” Hongyan Xue, a financial analyst at Suning Financial Research Institute, commented on the policy.

Under the new guidance, once a P2P borrower defaults, he or she will be confronted with higher-than-average loan interest rates for the credit premium and limits on loan and insurance services.

Regulators tightened regulation by expanding its reporting base from defaulted borrowers to all the creditors and borrowers. Xinhua News reported that previously only the defaulters’ information will be recorded in the system under the regulation of the central bank and China Banking Regulatory Commission.

According to data released by wdzj.com, the loan balance in the country's P2P online lending industry dropped to 642.9 billion yuan ($91.9 billion) as of August, an additional 4 percent decline from July.  There are 15 platforms across China saw its shutdown in August, among which 6 in Beijing and 5 in Shanghai, the reports said. Some scandals include owners vanishing, fraud, and capital chain issues that resulted in difficulties with cash withdrawal.

The regulators conducted "Three Downs”, which refers to the number of institutions, loan balance and borrowers that China plans to diminish according to its 2018 plan.

“The mother-in-law in China will take the credit report into consideration when she values the husband for her daughter in the marriage,” Yulu Chen, deputy governor of the Peo­ple’s Bank of China, said during “two sessions” in 2019 to emphasize the importance of credit reporting. Two sessions is the nickname for the annual meeting of China’s top lawmakers and political advisers.

“Online financing institutions will be incorporated into the credit system,” he said during two sessions in March.

There are just about 700 platforms in operation across China, cut into half with a 50 percent decline year-over-year. Among them, Beijing has the largest number of online lending platforms of 153, followed by Shanghai of 61.