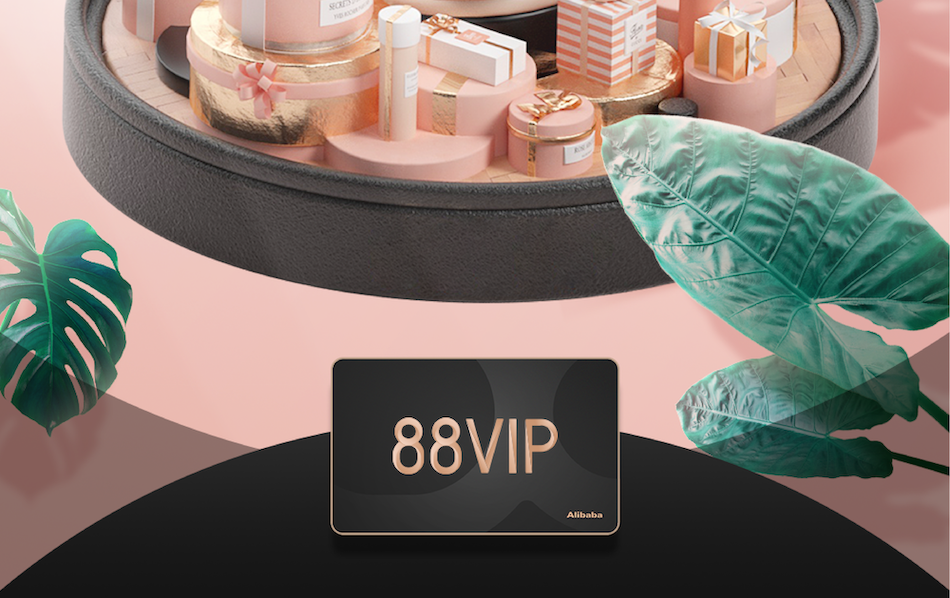 In 2014, Chinese customers were extremely disgruntled by the customer service landscape. In a Deloitte report, 75% of Chinese consumers said they were not satisfied with their customer experience when interacting with companies across a variety of channels. Other studies during that time showed similar results – customers were tired of inconsistency. A Gartner and Harris Study said 86% of consumers were willing to pay more for a better customer experience and 73% of consumers would expand their purchases with a merchant by 10% or more if the merchant delivered superior customer experience. “Without customer-oriented processes and reward mechanisms, we will be hard-pressed to deliver customer driven solutions,” a Fortune 500 Consumer Goods company head was quoted as saying in the report.

Amidst a growing per capita disposable income, Deloitte highlighted the frustration specifically with unfocused loyalty programs. Retail companies were clearly missing out on opportunities. Scale and customer interest were clearly latent. Data showed that 77% of customers believed a quality loyalty program would affect their purchase and potentially lead them to purchase more. At the time, Chinese companies were gathering customer analytics and even had loyalty programs, but the problem was they were not linked together.

In 2017, Nielsen China concurred regarding the general conclusions of Deloitte’s report, but they found that Chinese consumers still lagged behind in participation – even though data seemed to suggest consumers desire for an engaging loyalty program had increased. The Nielsen report found that 82% of Chinese respondents would pay a little more for a product from a retailer with a loyalty program than from a retailer without one. Additionally, the percentage that loyalty programs make consumers more likely to continue doing business with a company among Chinese participants is 82%, while globally the percentage is 74%. Additionally, the same report found that 84% of respondents in China like to use loyalty program mobile apps that can automatically earn and use points or rewards.

At this time, WeChat and other major mobile apps were still rolling out to full scale. The consumer retail landscape was in flux.

In the years since that study, Chinese companies listened. The technological giants we tip our hats to today like Alibaba, WeChat and JD.com offered more customer-centric apps and websites through analytical penetration and easy-to-use loyalty programs.

Last year, Alibaba unveiled its 88VIP loyalty program. In the Chinese e-commerce world – and even in the wider world – there was nothing like it. The effects of 88VIP made Alibaba’s merchant platform credible distancing it from Amazon with its unique package of rewards.

(Part 2) The Cycle of Integrity

Stephen Rector, President of Bakertown Consulting said: “It’s usually very much about only what you’ve spent versus the time you’re spending on the platform. Alibaba believes more time you’re engaging, the more you’re likely to spend in the long run, so it makes sense to reward consumers for their time.

This created a cycle of integrity and also allowed Alibaba to fold other businesses into 88VUP’s membership like getting 5% off when shopping on Tmall or Taobao plus 88VIP members were instantly enrolled in Xiami, the music-streaming service, and Youku, the video-streaming service. Ele.me, the on-demand service, also was included in the package, which, at the time, allowed it to be competitive against Meituan.

I mean just listen to this language in the press release from Alibaba, it is like they are reading directly from the 2014 Deloitte report: “Customers always take center stage at Alibaba. With the introduction of New Retail, customers are more engaged both online and offline. The decision to have an exclusive membership tier is not just about rewarding our most active members, it's also about building an all-around experience our customers can enjoy every day...The move [the creation of 88VIP] exemplifies why we launched our membership program in the first place -- to provide our customers with not just goods, but also a better lifestyle. We want our '88 VIP' members to enjoy the best shopping discounts, the most-entertaining content and the most-reliable local services that Alibaba can offer.”

These three tiers of customers allowed Alibaba to gamify its entire business and create a halo effect for the rest of its platform. Most customers in the West cannot look to a consumer retail company that has done something on par and with so many customers. Amazon Prime still represents a small segment of consumers, whereas, 88VIP touches 600 million users. Furthermore, Alibaba took the analytics of a loyalty program and constellated them across their different platforms effectively diagramming a portrait of their customers far from anything retail had ever seen.

Alibaba’s 88VIP was a gamechanger and put pressure on the rest of the industry, so as we evaluate companies working in Tier 1 and Tier 2 China markets, it is important to analyze their loyalty program and make sure that it does not fall back into a few of the issues Deloitte and Nielsen pointed out in 2014 and 2017. 9F Inc., the recently listed financial account platform trading under the symbol “JFU”, could increase its product suite with the funding from its IPO, and combined with an already established loyalty program, the stock could see significant growth before the end of the year. At the time of writing, JFU has recovered from a tumble and has gained 16% in price over the last five days.

Topics:PERSPECTIVE: How Quality Loyalty Programs Transformed the Chinese Retail Landscape
READ MORE
COMMENTS0 comments
Sign in
We reserve the right to remove any content at any time from this Community, including without limitation if it violates the Community Standards.
SUBSCRIBERS ONLY
MOST READ
LATEST NEWS
HOME
CHINA STOCKS
U.S. STOCKS
COMMENTARY
INVESTOR RELATIONS
INVESTIGATIVE RESEARCH REPORT
ABOUT US