Yunji's shares tumbled 11 percent Thursday after the retailer suffered a net loss and its revenue declined in the second quarter. 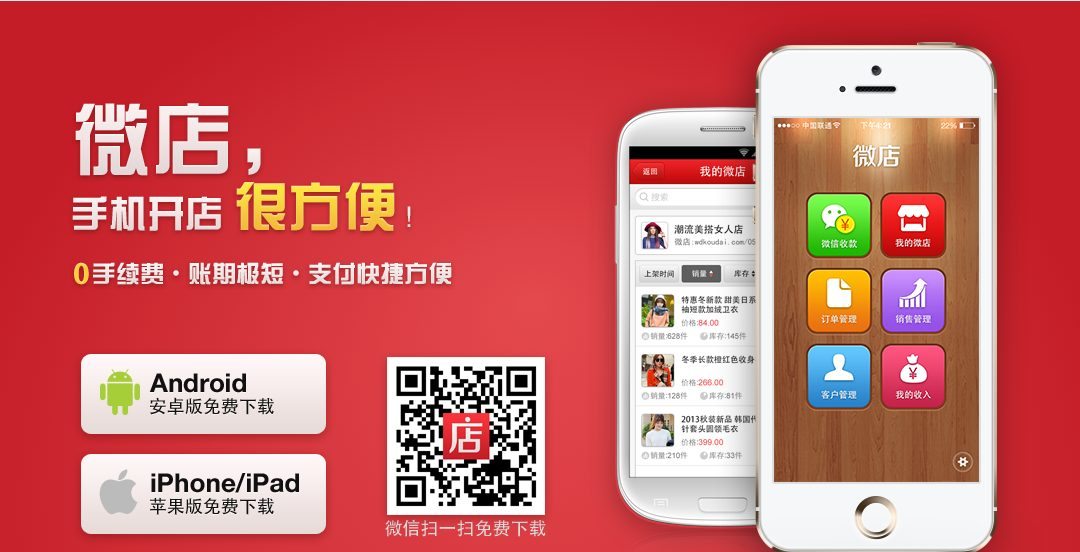 Shares in Yunji Inc. (Nasdaq: YJ) fell more than 11 percent, to $9.39 per share, on Thursday, after the company announced disappointing results for the second quarter.

The Hangzhou-based retailer said in a statement today that its revenue in the three months through June reached $446.3 million, down 6 percent year-over-year. Net loss was $12.3 million, or 4 cents per share, in contrast to a net income of $12.8 million a year ago.

The company said the number of its transacting members has more than doubled to 8.2 million year-over-year in the second quarter. Cumulative members reached 10.8 million, up 20 percent from the first quarter.

"We maintained a healthy growth rate in the second quarter, as we continued to optimize and upgrade our new marketplace business model," Shanglue Xiao, the chairman and chief executive officer said in a statement today.

"As we continued to carefully select new brands and curate quality products at attractive prices that best match member demand, our membership base further expanded during the second quarter."

In May, Yunji raised $121 million in its initial public offering in New York. The company reported on Thursday that its underwriters exercised their over-allotment option to purchase an additional 217,447 ADSs. It said it has received $108.97 million of net proceeds from the over-allotment arrangements.

Looking ahead, Yunji said it plans on improving operating efficiency by gradually changing the commission rate it charges its merchants.