The Chinese e-commerce giant has reportedly postponed its anticipated $15 billion listing in Hong Kong amid ongoing protests against the extradition bill. 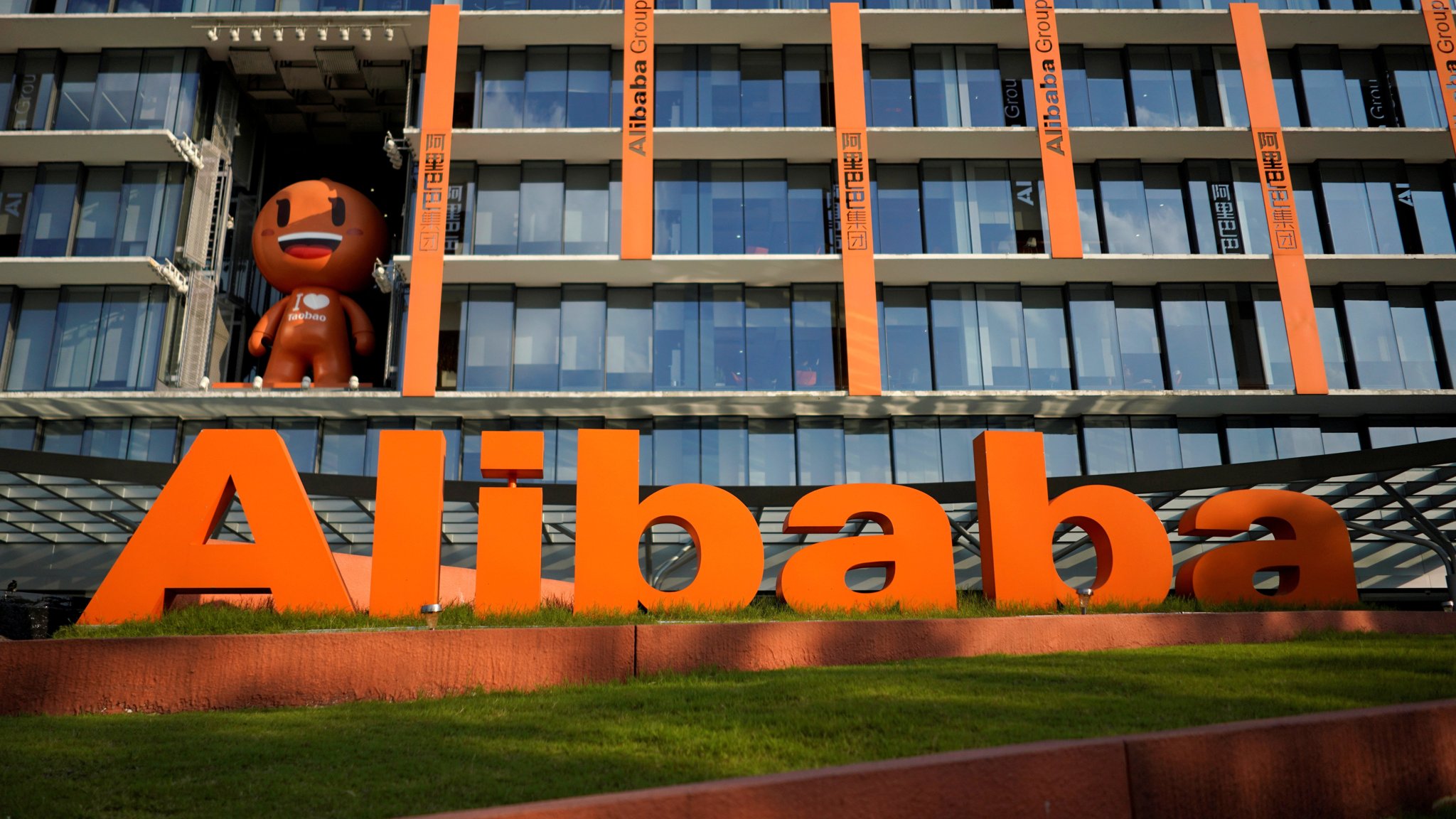 Shares in Alibaba Group Holding Ltd (NYSE:BABA) traded below 1 percent, at $176.48 per share, after it was reported the company postponed up to a $15 billion listing in Hong Kong.

Alibaba could potentially launch a deal as early as October and seek to raise in the range of $10 billion and $15 billion, according to Reuters. A source also made comments to Reuters regarding Alibaba’s potential deal.

It would be very unwise to launch the deal now or anytime soon,” a source told reuters.

The source added. “It would certainly annoy Beijing by offering Hong Kong such a big gift given what’s going on in the city.”

The biggest e-commerce company, based in China delayed its listing due to the continuous protests occurring in Hong Kong regarding a the controversial extradition bill in June that still remains suspended indefinitely by Carrie Lam, Hong Kong’s chief executive.

Though the bill remains suspended, it has not been fully withdrawn, which have caused protests to continue, according to the National Public Radio. The protestors want nothing short of Lam’s resignation, despite her apology following the bill postponement, according to the time.

“I have heard you loud and clear and have reflected deeply on all that has transpired,” Lam said at a press conference in June.

Lam added “For this, I offer my most sincere apology to all the people in Hong Kong.”

The anger from the protestors comes from the part of the bill that allows two existing laws and Hong Kong to transfer suspects to countries that it currently lacks formal extradition agreement with, the time also said. Specially, one area with that can grant that authority would be mainland China.

Though the bill excludes political crimes, China considers criminal offenders to be human rights activists that run an illegal business and pick up quarrels and provoking trouble, according to the South China Morning Post. If the bill were to go into effect mainland authorities would have the power to arrest anyone in Hong Kong and charge the suspect with an extraditable crime.

After riots occurred with pro-democracy protestors at Hong Kong’s International airport last week, CNBC reported that more than 700 protestors have been arrested since June.

In addition, last week the Hang Seng Index fell to its lowest level since the beginning of January.

Last week Alibaba released its second quarter earnings, which revealed a revenue of $16.3 billion in three months through June, up 42 percent from a year ago. Net income attributable to ordinary shareholders was $3.02 million or $1.17 per share, up 56 percent year-over-year.

Alibaba Interactive Entertainment also partnered up with Gameloft to bring the popular racing game, Asphalt 9: Legends to China to the App store and Android earlier this month.