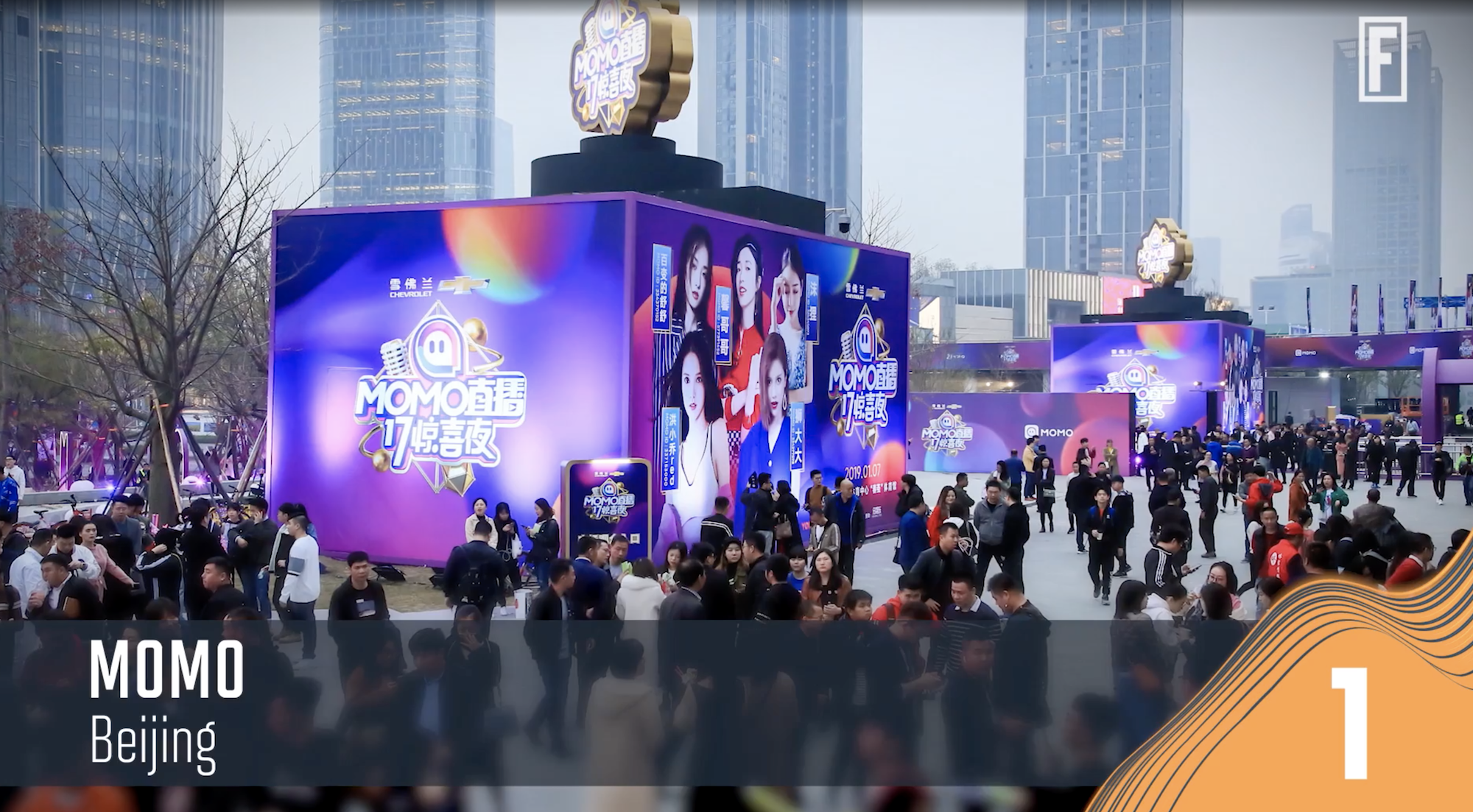 Momo Inc. (Nasdaq: MOMO), a Beijing networking platform, dubbed "the Tinder of China," was named among the Fortune 100 Fastest Growing Companies in 2019.

The New York magazine ranked trending global companies on the basis of three-year performance, judging by revenue, profit and stock returns. By segment, technology companies topped the list, with 32 listed companies out of 100. China's Momo ranked in the top spot. 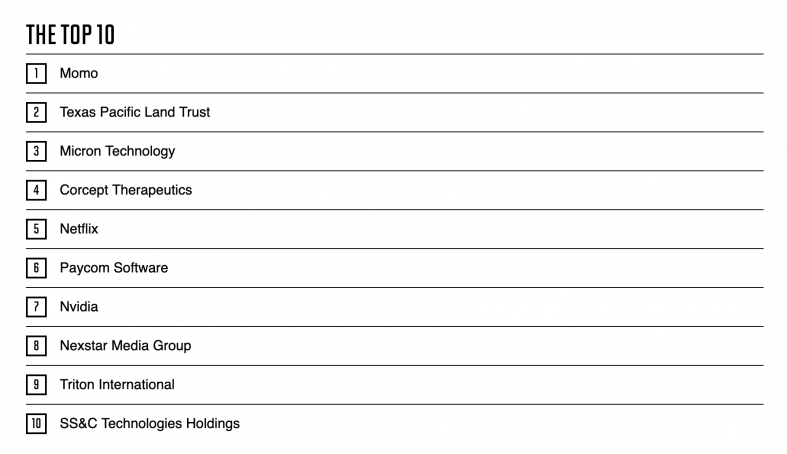 "Some of the initiatives we took on the product and operational fronts have already generated good results in driving business growth. We will continue to execute against the strategic priorities and create value for our shareholders," Yan Tang, the chief executive officer of Momo, said in a report in May.

Despite the news, shares in Momo closed at $33 per American depositary share on Tuesday, down 4 percent.