The Shanghai-based financing marketplace is turning to institutional funding base like its peers in response to the tightened regulatory environment in China. 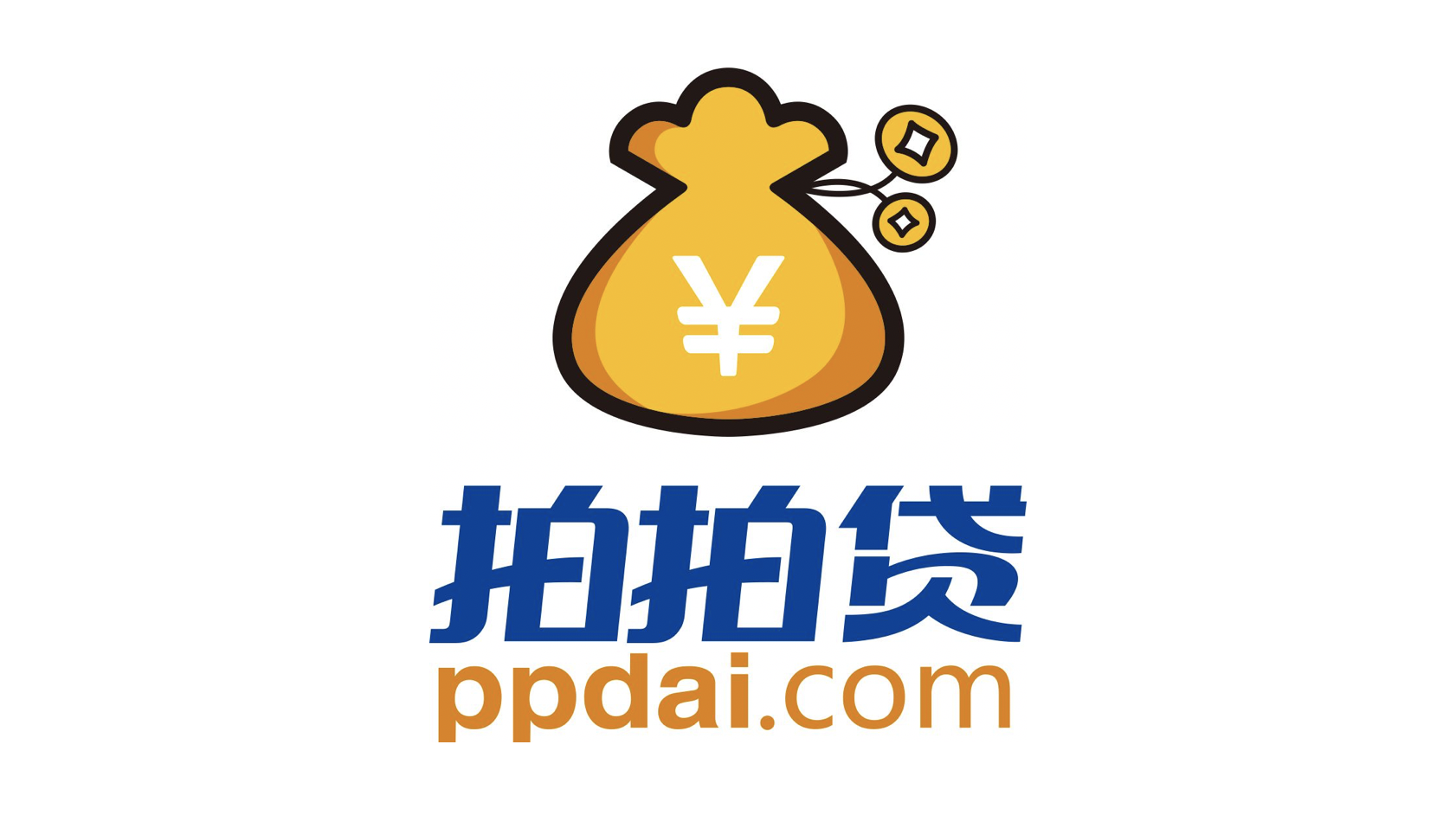 The online consumer finance marketplace said its revenue reached $227 million in the second quarter, up 47 percent year-over-year. Its net income hit $96.2 million, or 31 cents per American depositary share, in the three months through June, representing a 9 percent increase from a year ago, it reported.

The Shanghai-based company said it has increased the proportion of loan origination volume funded by institutional funding partners from 31 percent in the first quarter to 45 percent in the second quarter.

"We are encouraged by our increased institutional funding base which continued driving a healthy and steady growth of our loan origination volume for the second quarter of 2019 with a 29 percent year-over-year increase and a 13 percent sequential increase,"Jun Zhang, the co-chief executive officer of PPDAI, said in a statement.

In the third quarter, PPDAI expects to facilitate loans in the volume of between 22 billion yuan and 24 billion yuan, it said.

The company also announced that Yuxiang Wang, the current company's chief product officer with experience serving at Baidu Inc. (Nasdaq: BIDU), will assume the position of the chief technology officer of PPDAI after Jinqi Si has resigned.

PPDAI reported 2.4 billion yuan in cash on its balance sheet.

Shares in PPDAI dropped 2 percent to $3.62 per ADS by midday Tuesday despite solid results.