Huami's shares were trading down 5 percent intraday on Monday despite solid sales in the second quarter. 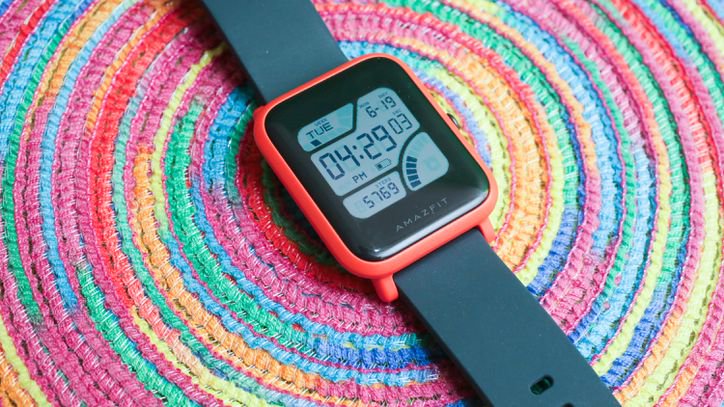 Shares in Huami Corp. (NYSE: HMI)  were trading down 4 percent, at $10.77 per share, on Monday despite after the company’s revenue skyrocketed for the second quarter.

"Solid topline revenue growth and strong profitability continued in the second quarter, as our brand, product lines, footprint and strategic initiatives, all continued to develop and expand globally," Huang Wang, chairman and CEO of the company said in a statement on Monday.

Wang added"In the second quarter, we continued to expand and diversify our product lines. In late June and July, we launched multiple smart watch products with various functionalities designed for different customer demands.”

The company also gave praise to the performance of its smart watches Amazfit and Mi-Band 4. Mi- Band 4, which launched in the second quarter provides a heart rate monitor, workout tracking, notifications from calls and messages from a connected phone, and water resistance.  Huami also reported that it shipped 8.3 million Mi- Band 4 units in three months through June, up 54 percent from the corresponding period.

For the full year of 2018 the company said its shipment of Amazfit products almost tripled, compared to 2017.

Back in June the company joined Chengwei Capital, Spark Capital, Osage University Partners, and Qualcomm Venutures LLC, as investors in a $65.4 million Series D fundraising for San Francisco- based SiFive.

Looking forward, Huami will continue to invest in its growth strategies such as, nationwide expansion, product diversification, and new product launches.