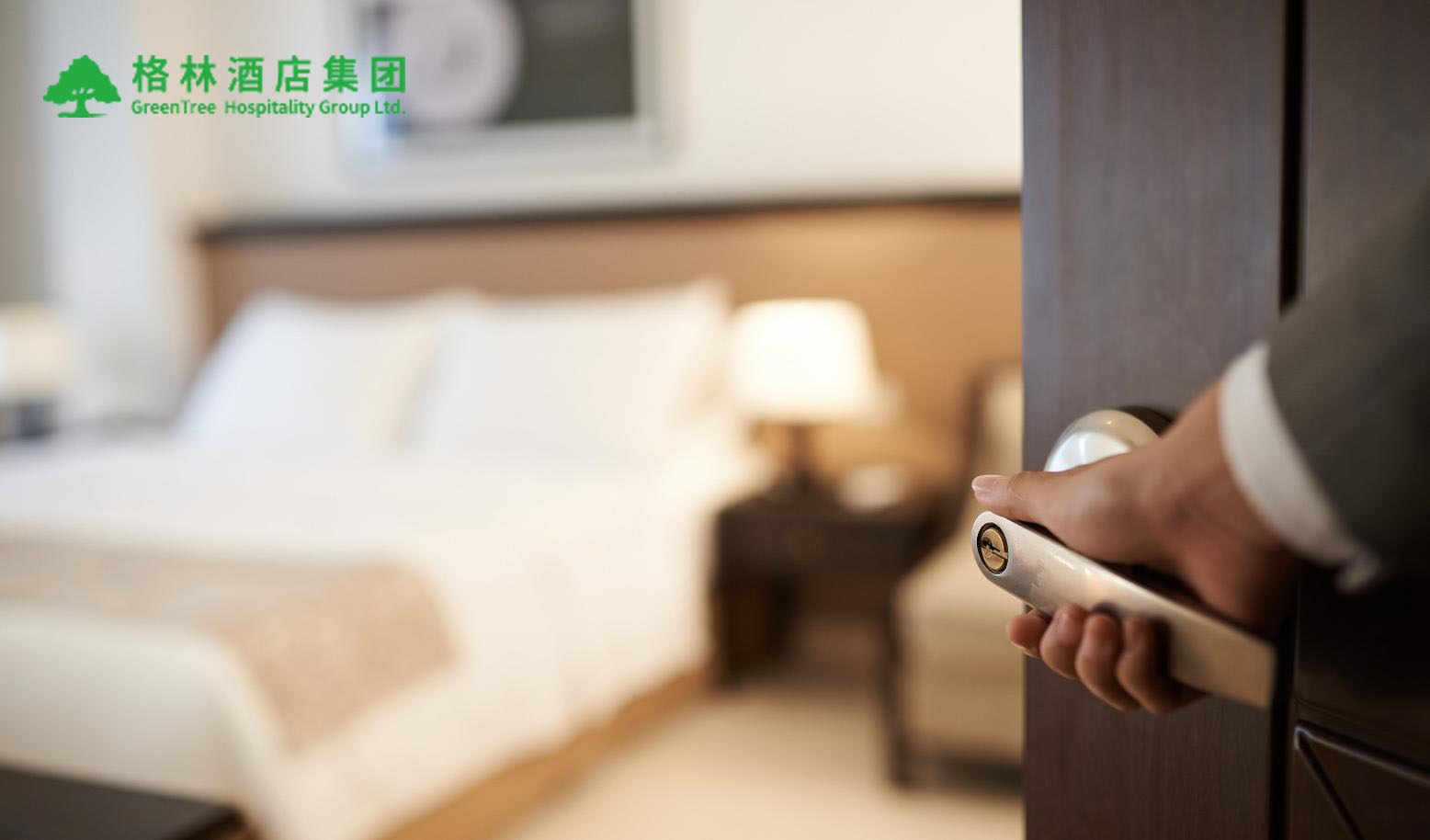 The Shanghai-based company said in a statement today that its revenue totaled $40 million in the second quarter, representing an increase of 22 percent year-over-year. Its net income rose 35 percent to $18.5 million, or 18 cents per American depositary share, according to the report.

"We are proud to have delivered a 6th consecutive quarter of improved operating and financial performance," Alex Xu, the chief executive officer of GreenTree, said in the statement. "During the quarter, we further improved the quality of our hotels, our RevPAR and market share. We will continue to focus on enhancing our value proposition to deliver better service and support to our customers and franchisees, and, as a result, deliver solid growth for the long run."

The company said the operating costs for the second quarter reached $11.5 million,  representing a 23 percent increase year-over-year, mainly attributable to costs associated with the expansion and other operation fees.

GreenTree is continuously developing and improving its systems to better serve its clients and franchisees during this quarter, and it continued to develop its mid-scale segment and luxury brands.

The company said it expects to see revenue increase between 23 and 28 percent this year compared with 2018.