The company, which provides consumer loans, said its net income was more than $166 million during the second quarter. 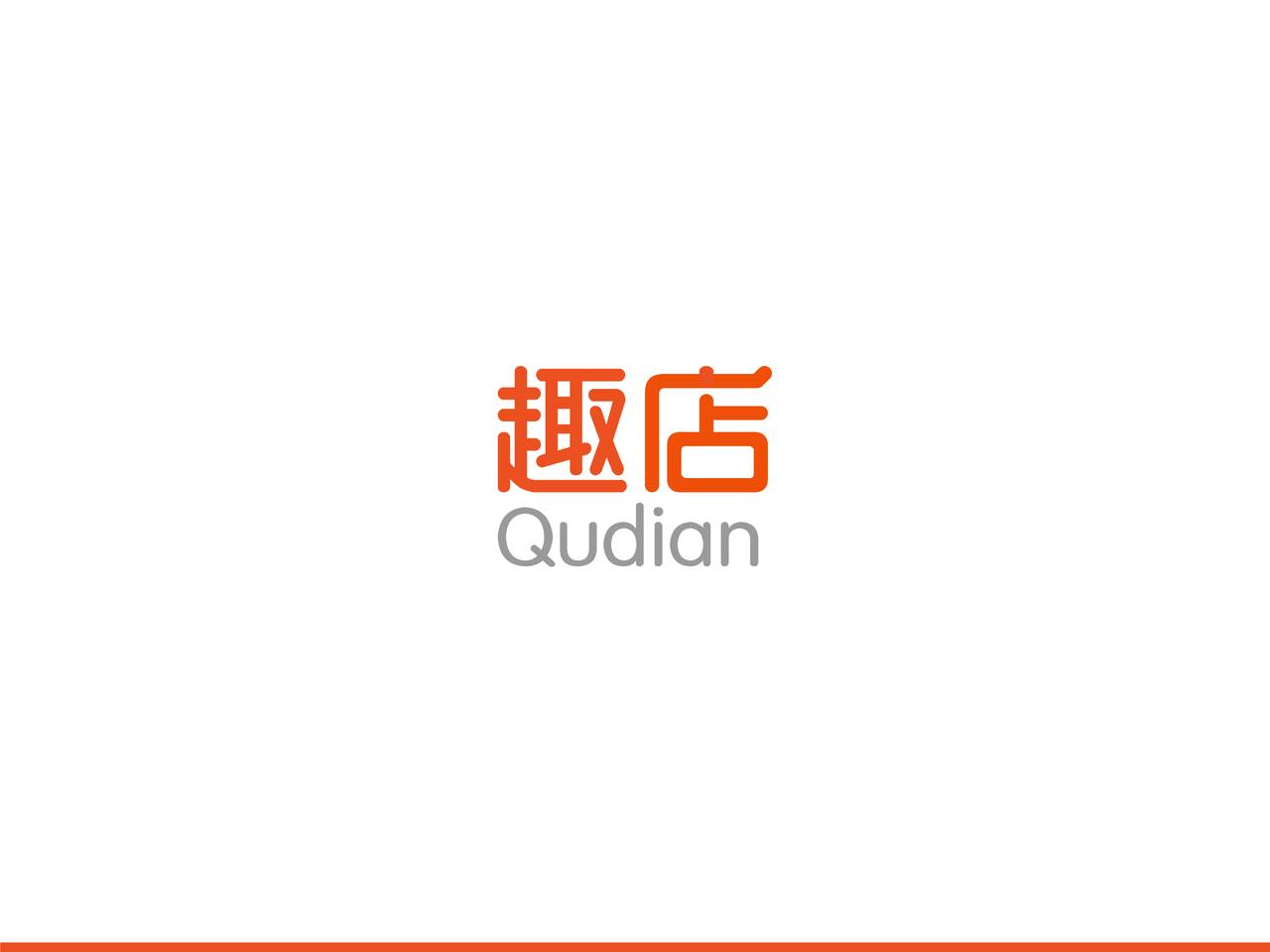 Shares in Qudian Inc. (NYSE: QD) were trading up 1 percent, at $8.78 per share, on Friday afternoon after the company posted its record high net profit for the second quarter.

The Xiamen-based company, which provides small consumer credit products online, said its revenue in the three months through June reached $323.5 million, down 5 percent year-over-year. Net income was a record $166.5 million, or 58 cents per share, it said, up 34 percent, compared with $109.4 million, or 33 cents per share, a year ago.

"In the second quarter we achieved new records in net income and borrower numbers and made great progress on our open-platform initiative," Min Luo, the founder, chairman and chief executive officer of Qudian, said in a statement Friday.

"Our established full-suite consumer finance solution offered to our app partners contains credit assessment models and transaction infrastructure that can process over 37,000 transactions per hour," Yeung said in a statement on Friday.

Back in June, Qudian's stock tumbled 10 percent to $7.64 per American depositary share after it announced it would seek to sell $250 million in convertible senior notes. The stock has gone up since then as July and August averaged at $9.14 per share and $8.69 respectively.

Looking ahead, the company said it will open its interface for third party app partners.