DouYu reported $273 million in revenue, up 133 percent from last year, on profit of $3.4 million in the second quarter. Shareholders, however, were not impressed. 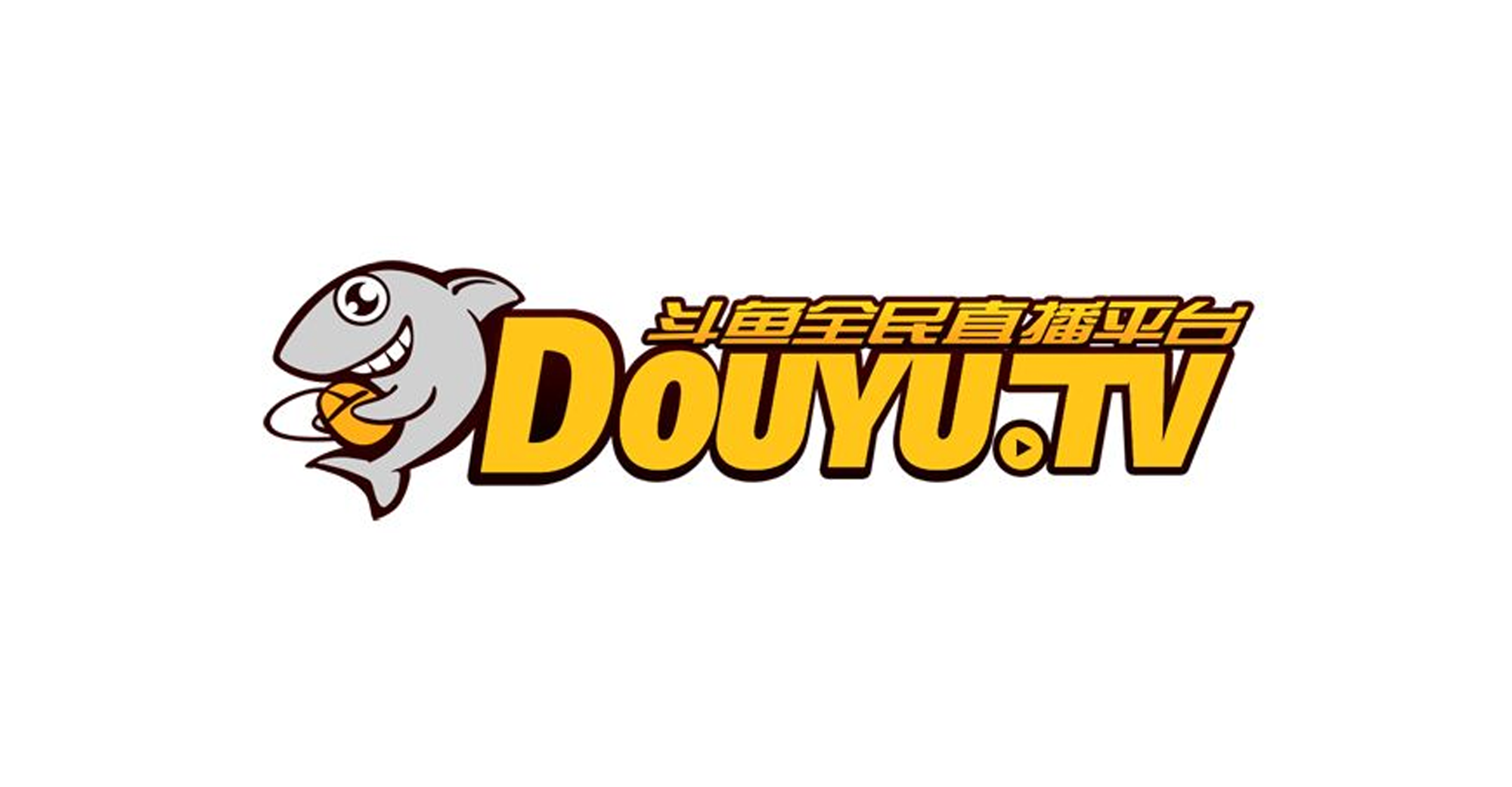 DouYu International Holdings Ltd. shares sank 11 percent Tuesday, to $8.88 per share, after the company released its quarterly earnings, its first as a publicly traded company.

The Wuhan-based company said in its financial statement for the second quarter that its revenue reached $272.8 million, representing a 133 percent increase year-over-year. DouYu's net income was $3.4 million, or 13 cents per share, in contrast to net loss of $33 million last year.

Chen continued. "We are convinced of the growth potential in China's eSports market. Going forward, we will continue to focus on building a game-centric premium content ecosystem while strategically improving our monetization efficiency across all content genres."

DouYu completed its initial public offering in July, raising $775 million. The company sold 67.4 million of its ADSs at the price of $11.50 each. In its statement today, it said the total proceeds from its IPO were $489.9 million after deducting all expenses.