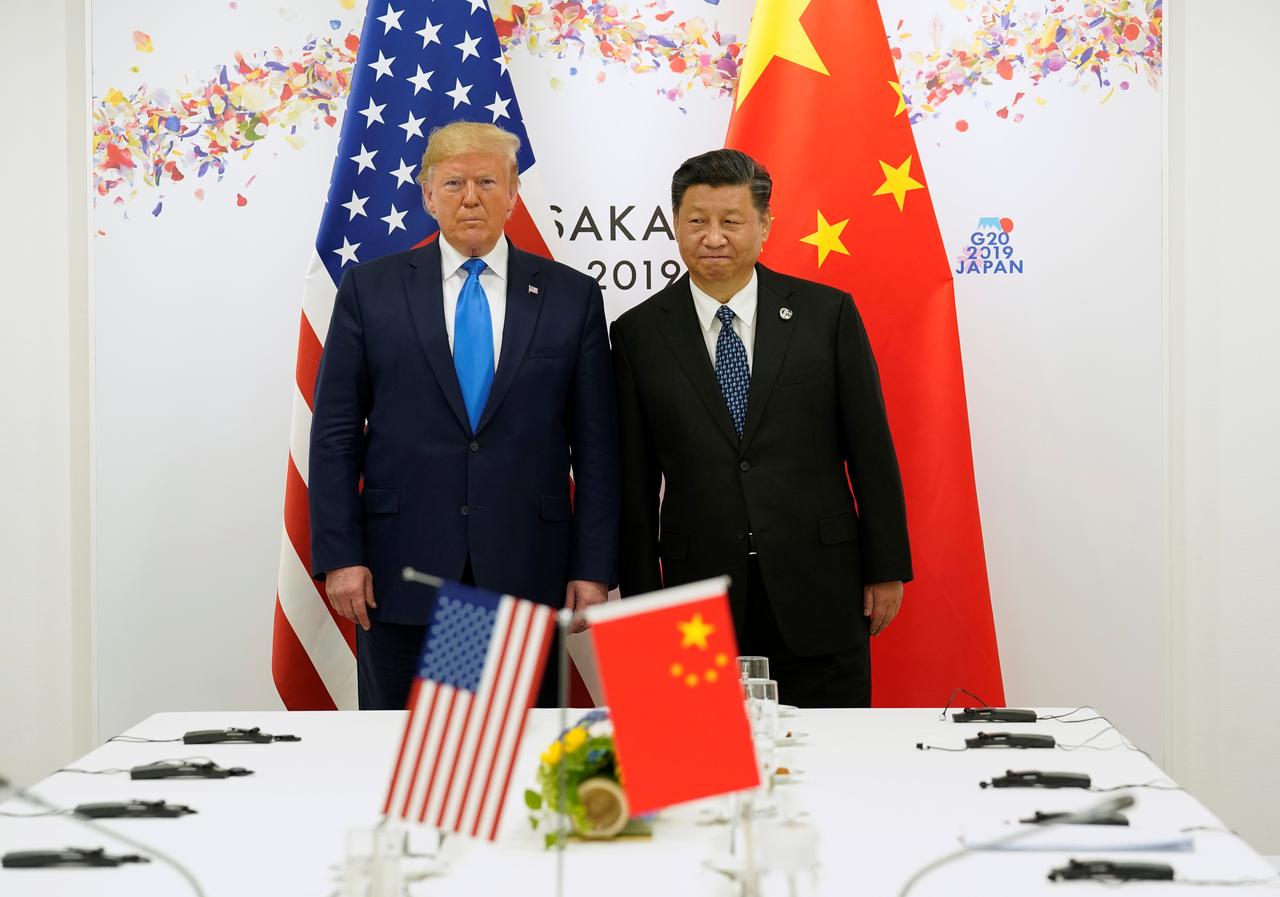 The United States will delay imposing a 10 percent tariff on certain products, including laptops and cell phones, according to a statement by U.S. Trade Representative Robert Lighthizer.

He and U.S. Treasury Secretary Steven Mnuchin spoke with Chinese Vice Premier Liu He over the phone on Tuesday.

The new tariffs on $300 billion in Chinese imports, announced by U.S. President Donald Trump, were scheduled to start in September. 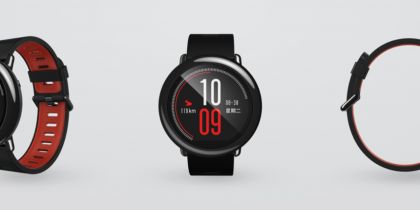 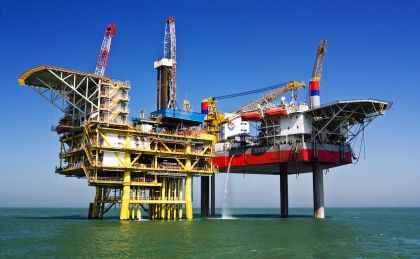 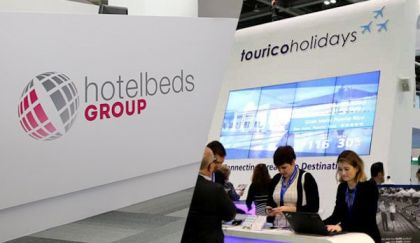 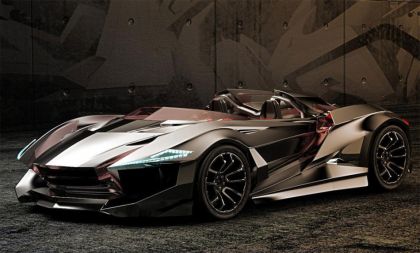 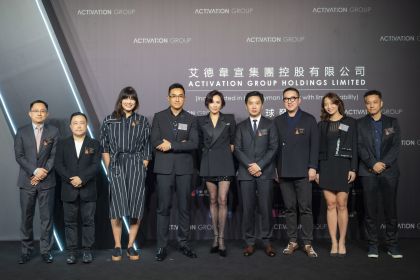 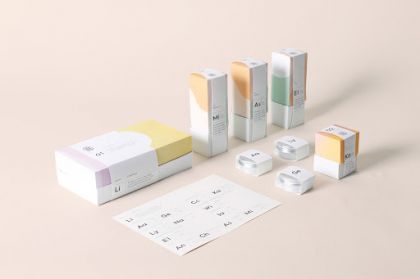