The music arm of China's tech giant Tencent said the number of paying users of its streaming services has achieved record growth. 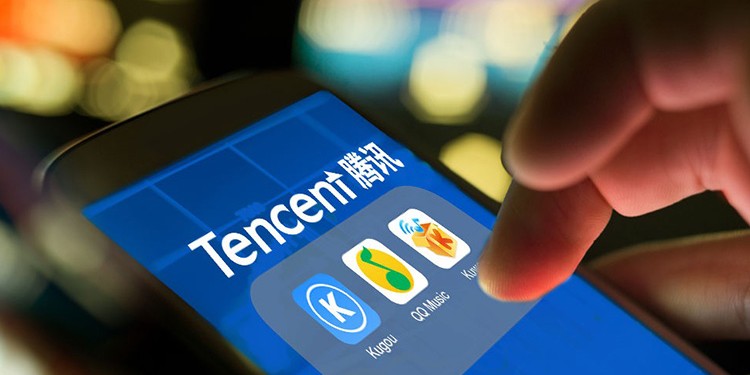 The music arm of China's tech conglomerate Tencent Holdings Ltd. (HKEX: 0700) reported after markets closed Monday that its revenue in the three months through June reached $859 million, up 31 percent year-over-year.

Net profit was $135 million, or 8 cents per share, at an increase of 2.5 percent, according to the report.

"We are pleased with second quarter results driven by the strength of both our online music and social entertainment businesses," TME's chief executive officer, Cussion Pang, said in the statement. "The growth in our online music paying users accelerated during the quarter, with 2.6 million paying users added sequentially. We continued to expand our music content leadership by partnering with more music labels, as well as adding more content including music-centric variety shows, short-form videos and long-form audio such as audio books and podcasts.”

The company said it forging Internet of Things partnerships with leading manufacturers of cars, smart speakers and smartwatches, which will provide further channels for user acquisition. And it also looking to expand its social entertainment services outside of China.

Looking forward, Shirley Hu, the chief financial officer of Tencent Music said, “In the second half of the year, we will build on this momentum of quality growth with effective execution as we strive to achieve long-term sustainable growth."

In pre-market trading Tuesday, shares in the music giant were up slightly, at $14.45 apiece.