Nio revealed that it delivered just 873 vehicles last month and completed about 5,000 recalls on ES8 batteries. 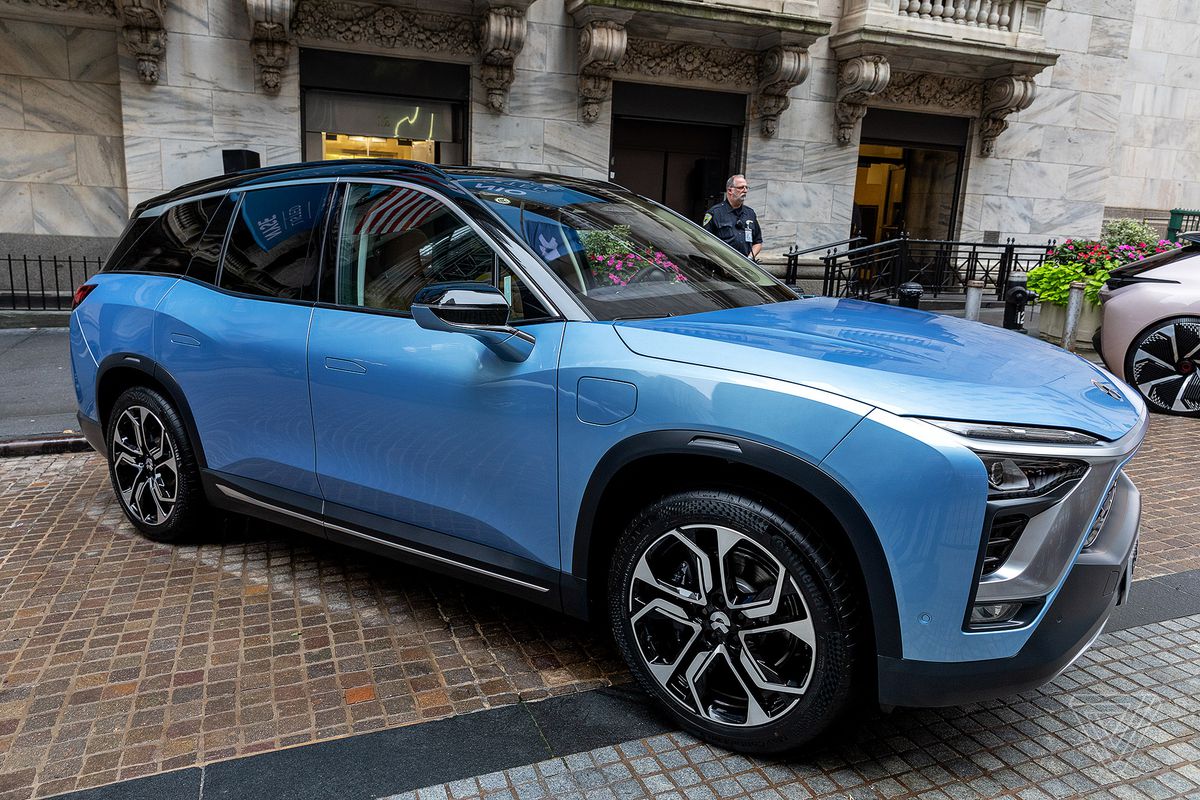 In a statement today, the electric vehicle maker reported that it delivered 837 vehicles in July. It said, 673 of the EVs were ES6s, a 5 passenger electric SUV, and 164 were ES8s.

"Our deliveries in July were negatively impacted by multiple factors," William Li, the founder, chairman and chief executive officer of Nio, said in the statement.

Li also noted that China's weakened auto market and the trade war with the United States both negatively affected the sales.

"On the positive side, we completed the ES8 battery recall in approximately half the time compared to our original timeline," he stated. "Having taken swift and transparent actions throughout the recall process, we are happy to report that we see users' confidence in the safety and quality of our vehicles quickly returning."

Li said he expects the sales to rebound in August and deliver between 2,000 and 2,500 vehicles.