China is closing in on releasing a mobile wallet for digital currency and will use a dual delivery system. 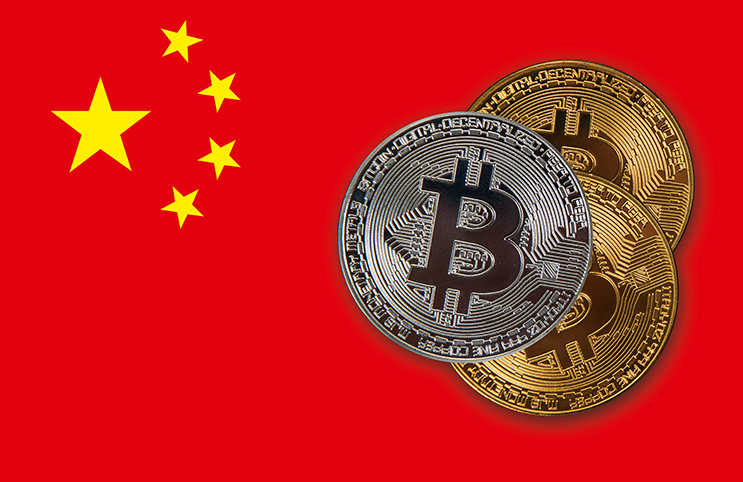 A mobile wallet will soon become available in China that would swap yuan for digital currency, according to a recent statement by the People's Bank of China (PBOC).

Changchun Mu, payments deputy chief at PBOC, said at the China Finance 40 Forum on Saturday that the "People's Bank digital currency can now said to be ready," as reported by various media.

At the forum, held this year in Northeast China's Heilongjiang province, Mu said the bank will deploy a two-tier operational structure and will not rely entirely on blockchain.

He said, "The People's Bank of China is the upper level and the commercial banks are the second level. This dual delivery system is suitable for our national conditions. It can use existing resources to mobilize the enthusiasm of commercial banks and smoothly improve the acceptance of digital currency."

The development of China's official digital currency began in 2014, as reported by The Block.

Bloomberg reported the PBOC's digital currency would give Beijing more control over its financial system, instead of relying solely on blockchain. The Central Bank Digital Currency (CBDC) will instead rely on hybrid technology that will offer technical neutrality. The new system would also help avoid high risks.

Mu did not announce the date when the mobile wallet would be launched.