Alibaba Interactive Entertainment and Gameloft partnered up to bring the ninth release of the popular game to China.

The partnership brought Asphalt 9: Legends to China, on August 8 to App Store and August 15 to Android.

Asphalt 9: Legends is a racing video game created by Gameloft Barcelona and released on July 27, 2018. It is the ninth release of the Asphalt series. The game lets players experience the thrill of racing the world's most famous cars with a graphic quality only ever seen on consoles before, allowing it to win several awards including the prestigious 2019 Apple Design Award.

Asphalt series has a huge fan base in China, so the game has received much attention since it was officially announced. However, Alibaba Interactive has waited a while to polish its products from the time it got the national service agency to the time it went online. In addition, it has adjusted its playing methods and functions according to the game habits of Chinese players, such as the 60-frame option that game players are very concerned about.

Simon Shi, general manager of Alibaba Interactive, said in the announcement, "We are thrilled to support the release of Asphalt 9: Legends in China and give the massive Chinese audience a chance to become a legend in the most popular racing game in the world. As an innovative brand ourselves, this partnership highlights our dedication to bringing the best experience possible to the billions of mobile game players in China."

Alix Cloux, a vice president of sales and marketing at Gameloft, added, "This collaboration with Alibaba Interactive Entertainment is in line with Gameloft's philosophy to provide the best gaming experiences to players wherever they are. We look forward to bringing the excitement of Asphalt 9: Legends to Chinese players." 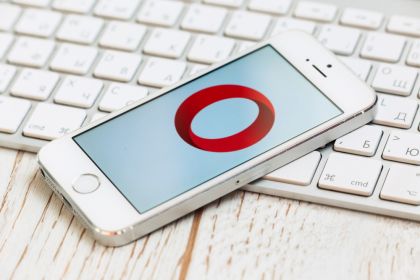 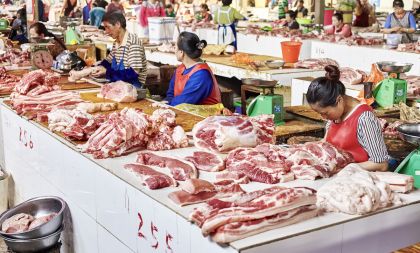 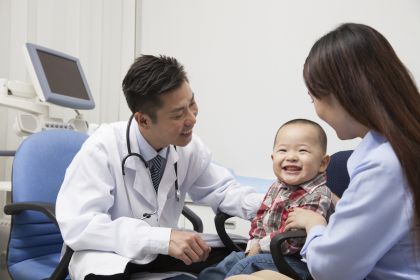 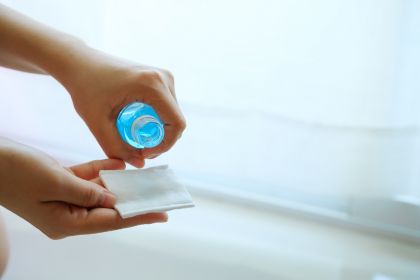 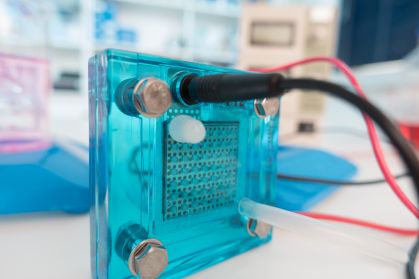 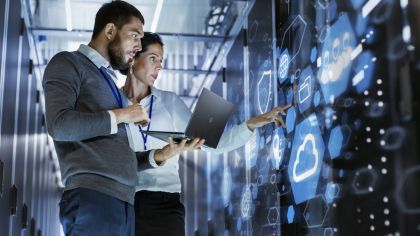