The Chinese maker of electric vehicles reported a loss of $7.3 million compared with an income at the same time last year. 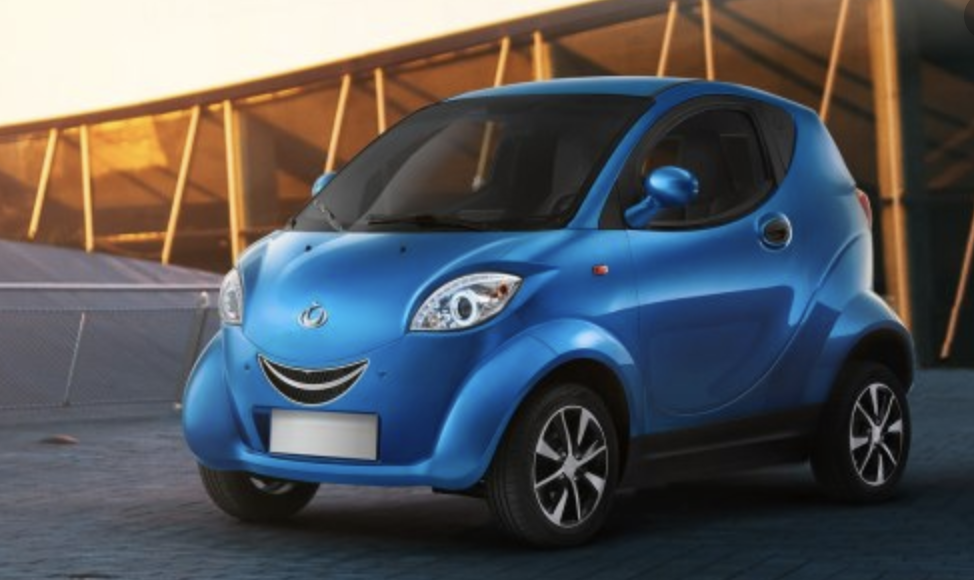 The Jinhua City-based company highlighted its sales of off-road vehicles, which saw a fivefold increase in revenue to $5.2 million in the second quarter from $0.8 million one year ago.

The firm manufactures off-road electric vehicles and EV components for sale in China and overseas. It announced its wholly-owned subsidiary, Kandi Electric Vehicles Jiangsu Co., Ltd., received an approval from the regulator to be a pure electric vehicle production manufacturer Wednesday.