The movie company, owned by Wanda Group, said that both revenue and income rose in the three months through June. 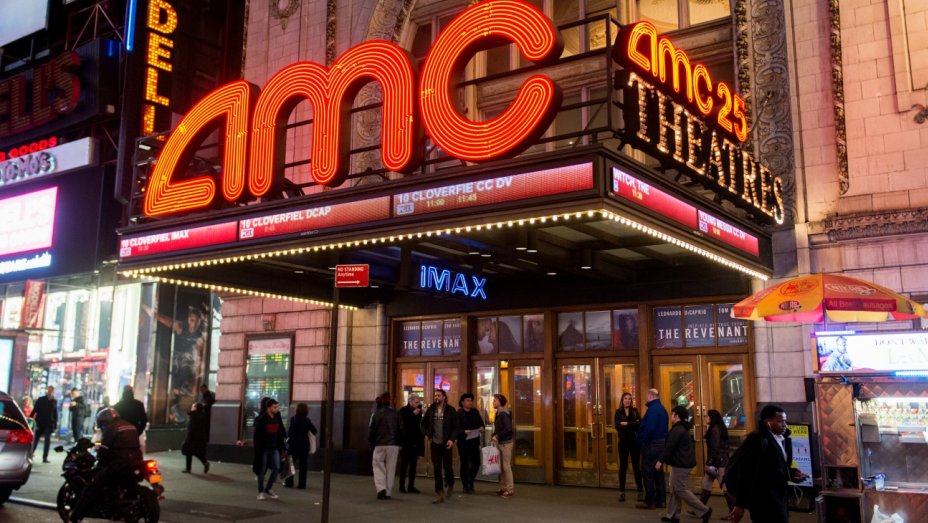 Adam Aron, Ceo and president of AMC was pleased with the strong results the company produced in the second quarter.

“AMC delivered strong results for the second quarter of 2019, achieving 4.4% year-over-year total revenue growth to $1.506 billion, driven by record attendance in both our U.S. and international markets,” Aron said in a statement on Thursday. “Importantly, total Adjusted EBITDA grew 7.3% year-over-year after adjusting 2018 for the non-cash accounting impact of ASC 842.”

Aaron also praised the popularity of the company’s AMC Stubs loyalty program, which recently passed 21 million member households, and it’s A-List subscription section of the program crossed 900,000 subscribers. AMC Stubs provides movie rewards, such as free popcorn refills per purchase, up to $2 off movie tickets every Tuesday, and a $5 reward every time a member reaches 5,000 points.