The lending marketplace took to the internet to combat overdue debts, spurred by a government initiative. 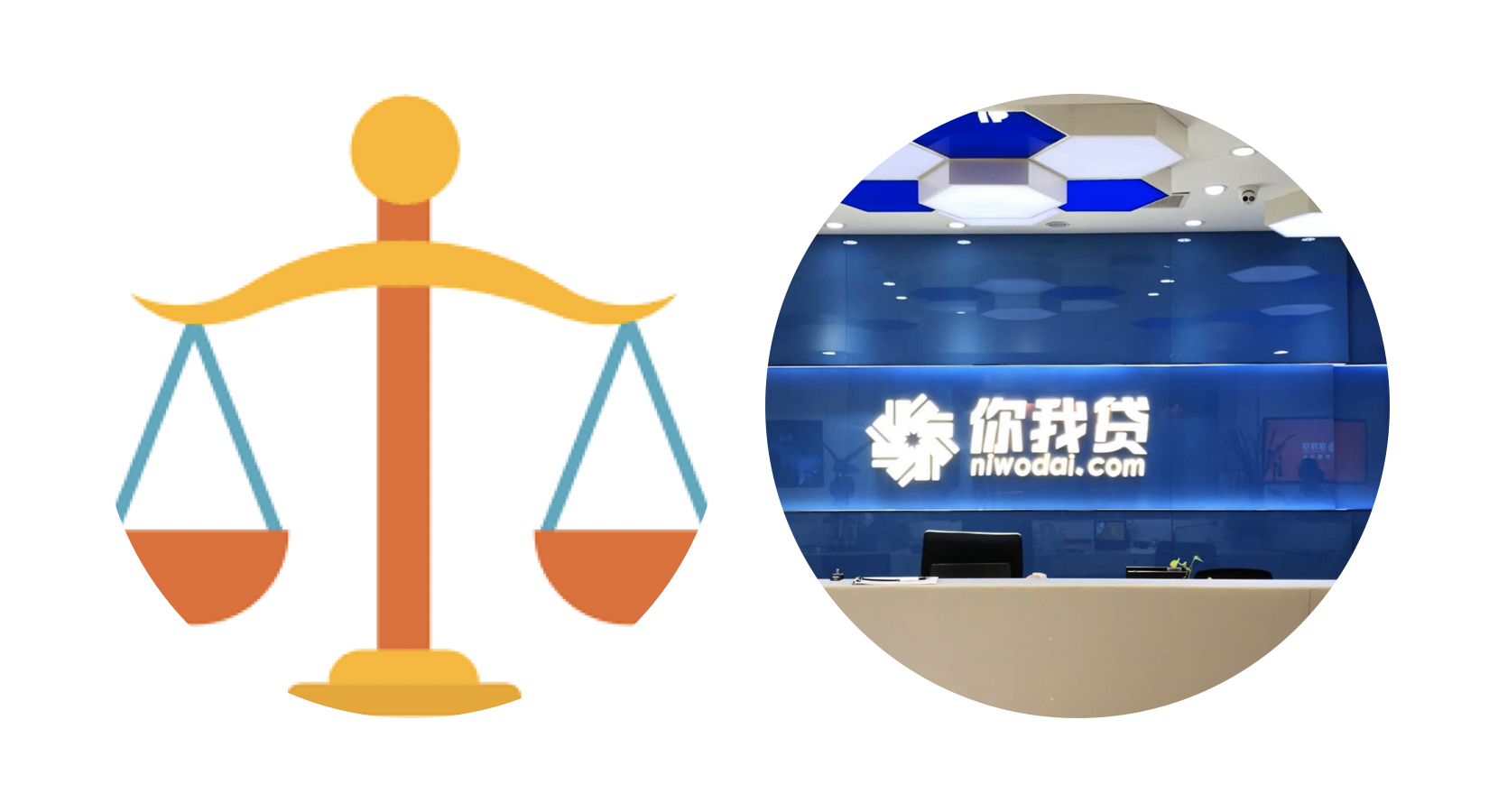 Jiayin Group Inc. (Nasdaq: JFIN), China’s online lending platform, announced it has solved more than 12,000 cases of overdue payments and attempts to escape debt as of May.

Shanghai-based Jiayin runs a peer-to-peer lending marketplace, known as Niwodai, which connects borrowers and investors. The company has established a tailored legal department for post-loan management to handle online arbitration. As it reported on its website, as of the end of May, it has closed more than 12,000 cases system in more than 30 provinces in China.

Jiayin has said that its collection capability has been enhanced by reducing the allowance for uncollectible receivables and assets to $6.5 million, down 58 percent year-over-year.

Chinese regulators have encouraged the acceleration of resolving disputes, which led to conducting all aspects of legal proceedings online

Jiayin described how a borrower did not repay a loan of 3,400 yuan ($486) after receiving reminders and collections call from the company. When the borrower did not attempt to repay his debt, Jiayin filed a lawsuit online.

The case concluded when the Arbitration Commission of Juzhou, a city in Zhejiang Province, judged in favor of Jiayin, but the borrower refused to repay. As a result, authorities froze the borrower’s bank account, inspected personal property and issued a limit order on personal consumption. In time, the borrower returned the principal and interest by law.

“The ability to combat overdue debts has directly affected its overdue and profitable levels,” Jiayin said in an official statement.

On Wednesday in New York, the stock in Jiayin closed at $12.87 per American depositary share, up 3 percent.