The new levies end the shaky truce in the trade war even as the two sides are set to meet again in September.
Capitalwatch StaffAug 02,2019,01:00 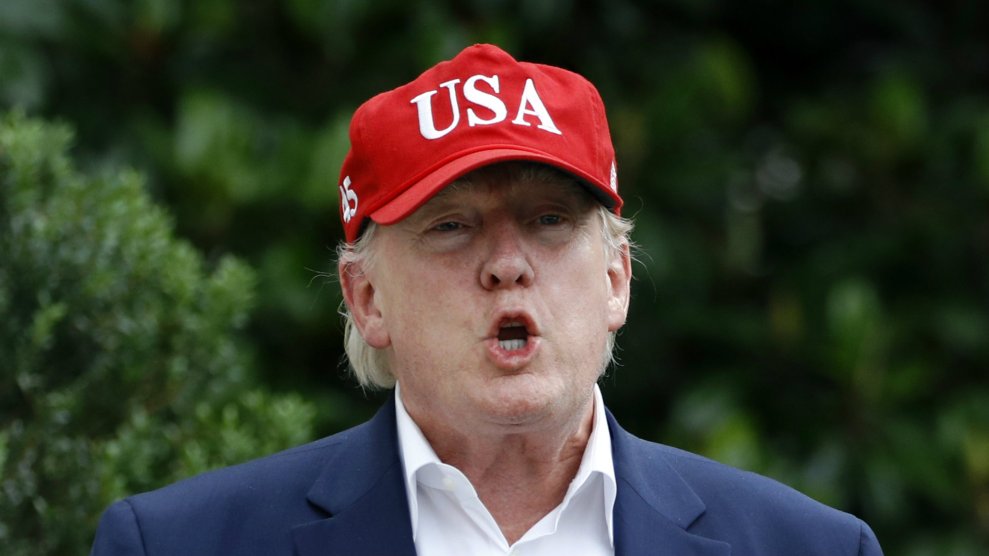 Despite the latest round of negotiations between Washington and Beijing ending just Wednesday in Shanghai, U.S President Donald Trump announced today he will impose an additional 10 percent tariff on $300 billion Chinese imports on Sept. 1.

"Trade talks are continuing, and during the talks the U.S. will start, on September 1st, putting a small additional Tariff of 10% on the remaining 300 Billion Dollars of goods and products coming from China into our Country,” Trump wrote on his Twitter account. “This does not include the 250 Billion Dollars already Tariffed at 25%,” he tweeted.

According to CNN, consumer products such as sneakers, toys, iPhones and other electronic products will be affected by the new tariffs.

Trump concluded his series of Tweets expressing hope in reaching a trade deal with China in the near future.

The two sides will resume their trade talks in September in the United States in an effort to end the 13-month trade war.