AMTD has applied to trade its shares under the ticker symbol “HKIB” on the New York Stock Exchange.
Capitalwatch StaffJul 31,2019,14:00 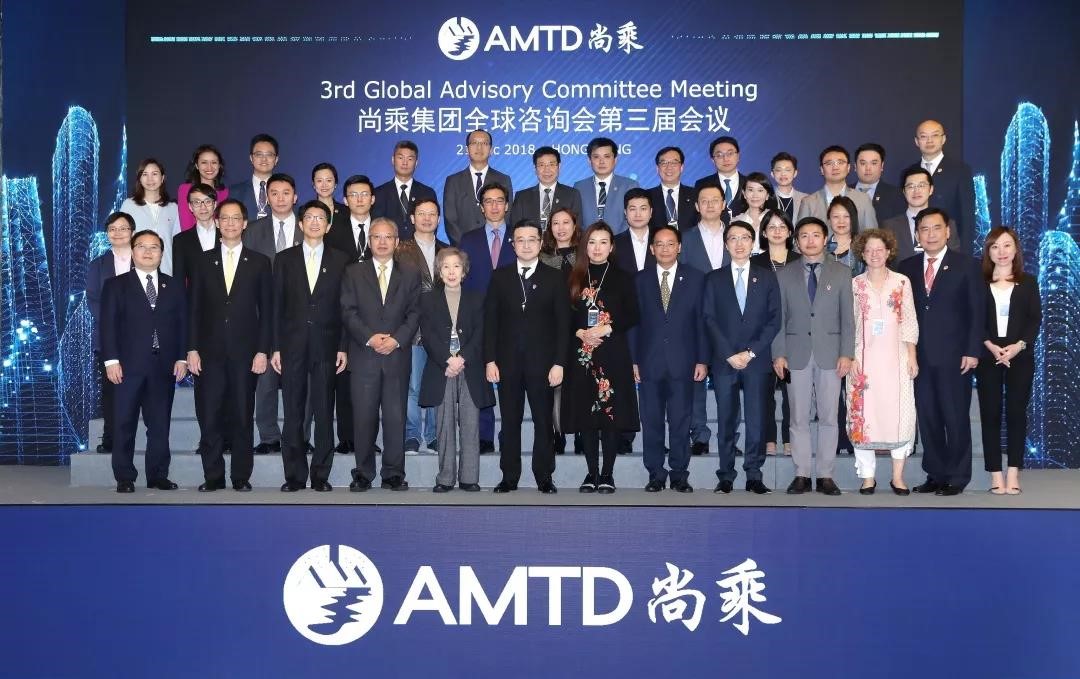 The firm anticipates selling 20.8 million of its American depositary shares in the price range of $8.10 to $8.48, according to its prospectus updated Wednesday. Underwriters may purchase up to an additional 3.1 million ADSs.

AMTD ranked first among independent investment banking firms and was the largest independent asset management firm in Asia last year and in the first quarter of 2019, according to China Insights Consultancy (CIC) cited in the prospectus.

“Compared to other global and Chinese market players in Hong Kong, we believe that we benefit from greater execution efficiency, supreme local market and industry know-how, and unparalleled access to the sizeable capital of Asia's tycoon families,” AMTD said in its filing.

For the first quarter, the fast-growing company reported $38.9 million in revenue, double from the same period a year ago. Its net income increased 70 percent year-over-year to $27.3 million, or 21 cents per ADS, according to the filing.

The company said it intends to use half of the new capital for expansion, while the rest will be applied toward acquisitions and general corporate purposes.

AMTD has applied to trade its shares under the ticker symbol “HKIB” on the New York Stock Exchange.