The gamble and the frustration for impatient investors is that this is going to take time, but think about the upside if they succeed? 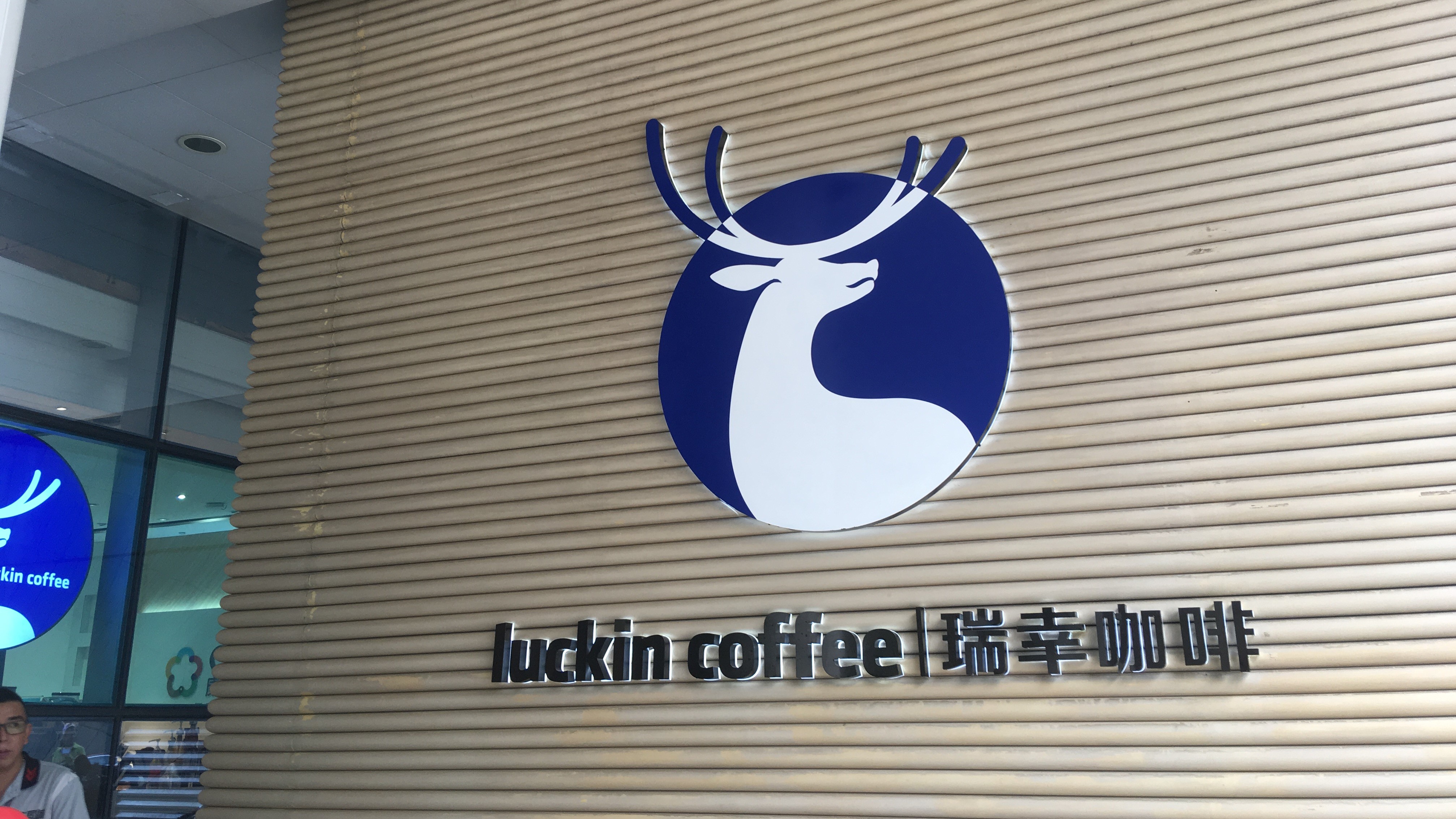 Luckin Coffee Inc. (Nasdaq: LK) launched on Nasdaq in May, and the company that is working to deliver coffee to the Chinese market had a bit of a rough entrance into the American market. On May 22, the stock plunged to less than $15 per share and many analysts began to wonder if things could get uglier.

One of the drivers for this bottom was the fact that the average Chinese consumer drinks six cups of coffee per year. A normal U.S. consumer drinks 388 in a year, for comparison. But, Luckin did start to regain some ground as their expansive strategy started to become clearer to investors.

On July 23, Luckin and the Americana Group of Kuwait signed an MoU to open coffee shops throughout India and the Middle East. "This collaboration represents Luckin Coffee's first step toward bringing its leading products from China to the world." Jenny Qian Zhiya, the founder and CEO of Luckin, added that India, as well as the Greater Middle East, offers promising expansion prospects as the Americana Group currently operates 29 food production sites as well as 1,800 restaurants in the Middle East. The thinking behind this move is the emerging middle-class economies in the Middle East and India.

Furthermore, India, typically a tea-drinking country, has seen coffee consumption explode. The country is among the world's fastest-growing markets for packaged coffee, new research by Mintel shows, expanding at a compounded annual rate of over 15 percent between 2012 and 2016. Only Indonesia and Turkey are growing faster. In 2016, the packaged coffee market was valued at around Rs4,140 crore, up 71 percent from Rs2,420 crore in 2012.

Luckin is coupling this expansion with an aggressive approach inside China. The company currently has over 3,000 stores across the Mainland and plans to expand to 4,500 stores by the end of the year. This would eclipse Starbucks' current amount of 3,789 stores, and without a doubt this expansion is an all-in bet on one of the biggest retail growth opportunities in the world right now as China is totally unpenetrated when it comes to coffee, as shown above, and even McDonald's, the second-largest seller in the country has 5 percent of the market.

Massive discounts and promotions have been running long before the IPO and that has caused the company to spend a $1 for every 50 cents of coffee (although, this strategy is about driving customers away from Starbucks and their notoriously premium prices). All told, China continues to grow and these leads consumers to stretch out their days as they work more. As China's habits and disposable income modulate, it could become the largest coffee market in the world.

One aspect to consider when looking at Luckin Coffee is this: is the company really a technology company that delivers coffee (or as they put it, a "coffee network") or a coffee company that uses technology to deliver coffee.

It seems trivial but read their F-1: "We are China's second largest and fastest-growing coffee network, in terms of number of stores and cups of coffee sold, according to the Frost & Sullivan Report. We have pioneered a technology-driven new retail model to provide coffee and other products with high quality, high affordability and high convenience to our customers. We believe that our disruptive model has fulfilled the large unmet demand for coffee and driven its mass market consumption in China, while allowing us to achieve significant scale and growth since our inception."

Most American readers will have a hard time conceptualizing how Luckin's delivery system works as it is unheard of for customers to order just one cup of coffee from any companies in North America. Luckin can do this by essentially operating kitchens or hot kiosks versus sit down stores with wifi and couches. No, most of the company's locations are kiosks, pick-up stores or delivery kitchens. These low-rent spaces account for 91 percent of operations and do present positive value propositions for the future, and that future seems to hinge on Luckin expanding to beyond coffee or shaving down the price of marketing significantly in the next year or so.

Luckin has already started to sell tea, which is going to diversify the revenue stream and also prove the company's technology. And that technology is really centered around an easy-to-use app that gathers data and zooms coffee to customers.

The introduction of the tea brand, Xiaolu, is actually data gathered from customer experiences on the app who wanted a tea option. Luckin also knows from its app that tea beverages - which are blended with fresh fruit, tapioca pearls, and milk - are generally more popular in the summer than coffee-based drinks. The company has also expanded into light meals like noodles.

Luckin made $125.3 million in revenue in 2018 and $71.3 million in the first quarter of 2019, and the company operated with a loss of $238.1 million last year and $78.5 million so far in 2019. However, no one should be worried about profits over the next few years as the company works to subvert China's tea-drinking culture. The gamble and the frustration for impatient investors is that this is going to take time, but think about the upside if they succeed? We will be re-visiting Luckin Coffee as a full comp in the global coffee market, which can be viewed as global yardstick for the consumer. 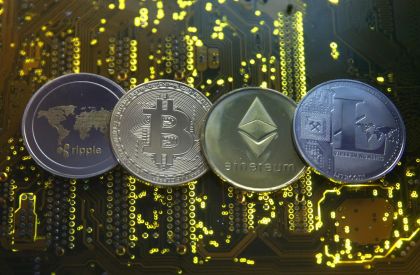 ANALYSIS: Futu Holdings is Growing by Attracting a Younger Demographic