The U.S. national security panel had dropped its opposition to the IPO of the social app for the gay community. 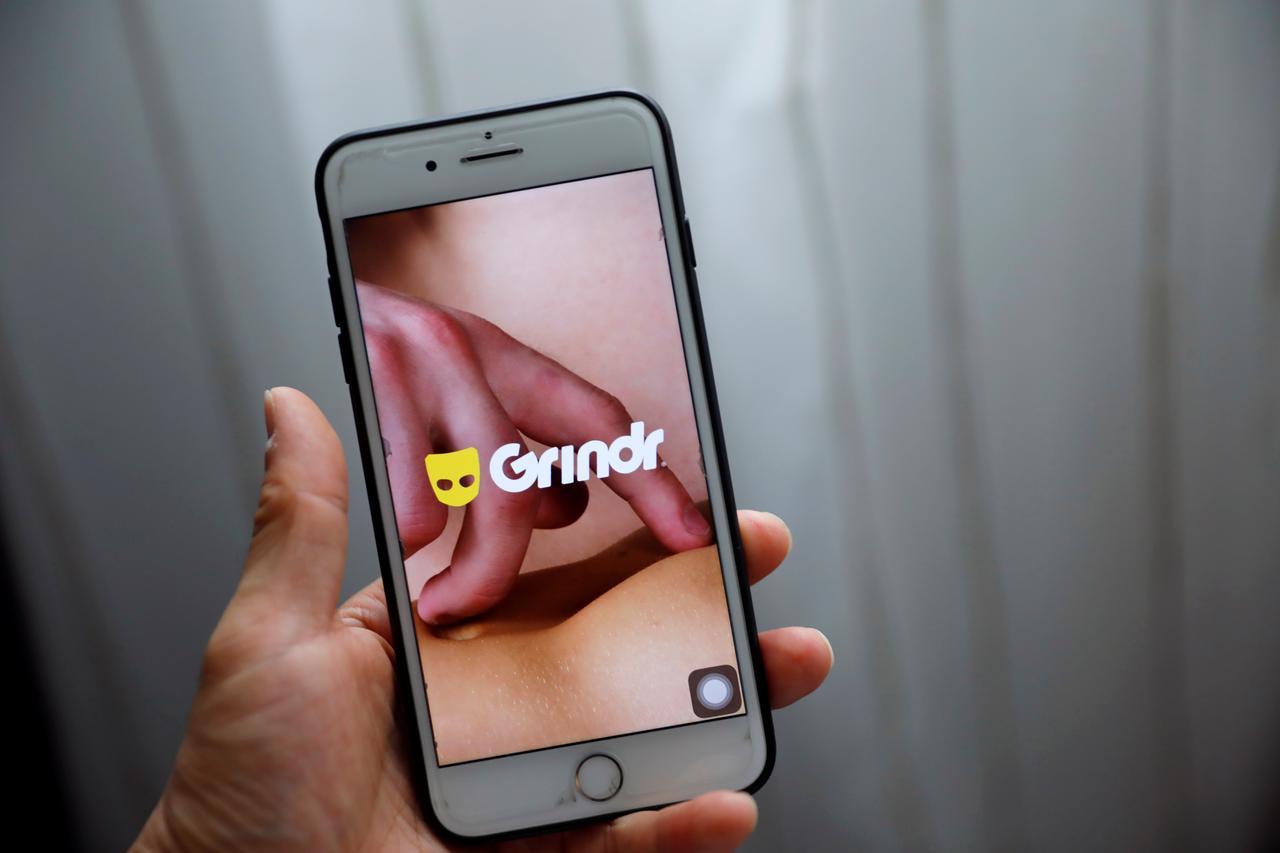 Beijing Kunlun, listed in Shenzhen, said last September it was preparing for an initial public offering (IPO) of Grindr, but the Committee on Foreign Investment in the United States (CFIUS), which reviews deals for potential national security concerns, intervened.

CFIUS did not disclose specific concerns, though Reuters reported exclusively in May that Beijing Kunlun had given some Beijing-based engineers access to the personal information of millions of Americans, including private messages and HIV status.

At the request of U.S. officials, Kunlun that month agreed to sell the dating app, which had 27 million users as of 2017.

Grindr will be listed on a stock exchange outside China, with the timing of the move to be decided according to overseas capital market conditions, Beijing Kunlun said in a filing to the Shenzhen stock exchange.

Beijing Kunlun acquired a majority stake in Grindr in 2016 for $93 million and bought out the remainder of the company in 2018.