Shares in the Tencent-backed company were trading below the issue price by midday at its debut. 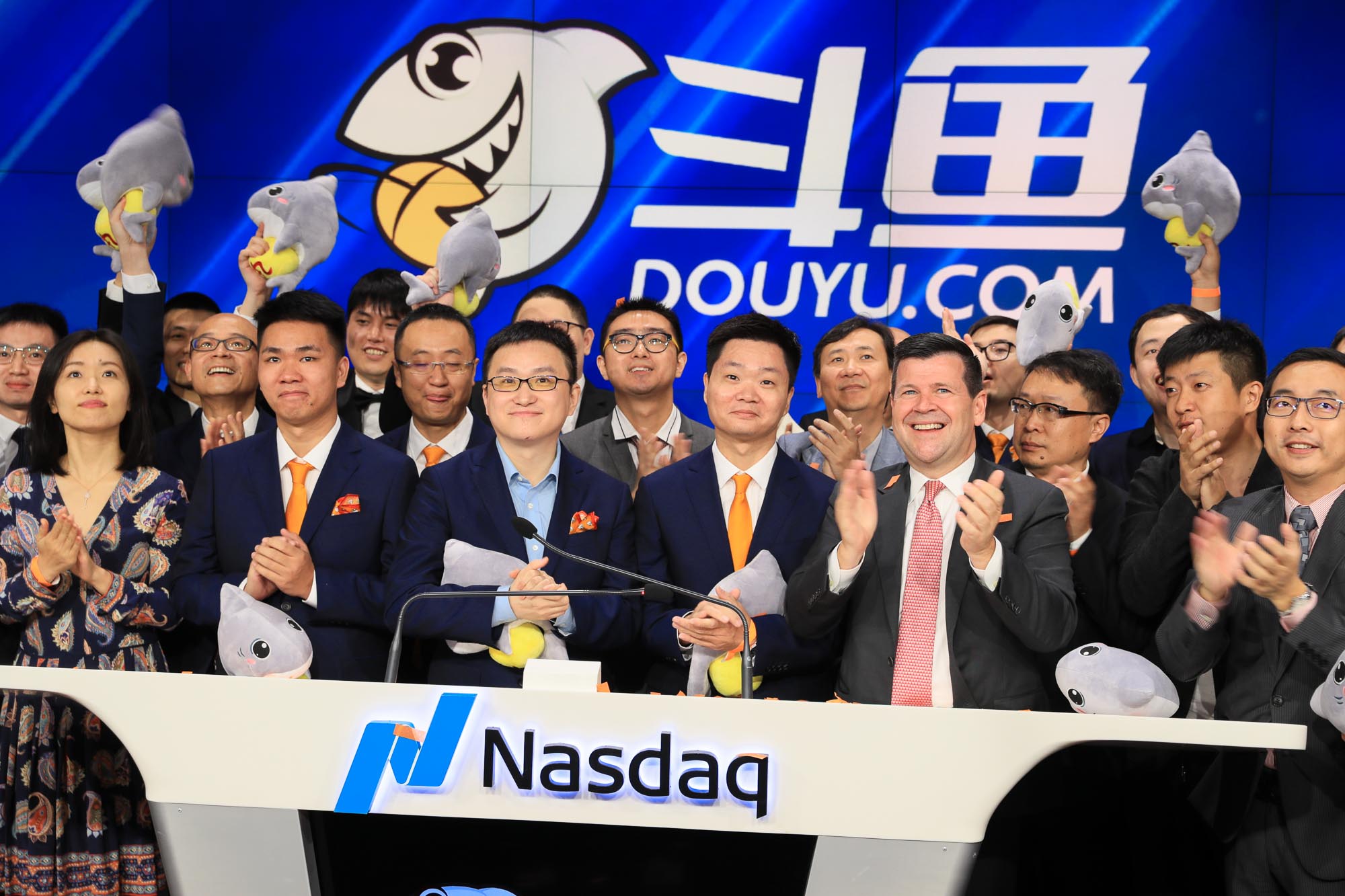 The Tencent-backed firm invited the anchors of the platform on the initial public offering day, covering games like League of Legend, Dungeon-Fighter and Dota2.

The company, a rival of Huya Inc. (NYSE: HUYA), initially filed for an IPO of up to $500 million in April but has since postponed its plan amid trade woes between China and the United States. Then DouYu raised its IPO target to up to $943 million ahead of an initial public offering in July. After its IPO, the market capitalization of DouYu hit $25 billion, of which Tencent holds about 43 percent.

The Wuhan-based company streams a variety of content on its video sharing platform. In addition to gaming, DouYu broadcasts sports, cooking, and other entertainment. The company also hosts virtual game tournaments on a massive scale, drawing hundreds of thousands of arcade fans.

DouYu reported that its revenue has more than doubled to $221.9 million in the three months through March from $98 million from the same period last year. It turned profitable in the first quarter when its net income reached $2.7 million in contrast to a net loss of $23 million a year ago.

“DouYu started with two fresh graduates and there are only 4 employees in total,” Wenming Zhang, cofounder of DouYu described him as self-made entrepreneur to Jianping Lei, a business journalist.

Wenming Zhang and Shaojie Chen, the chief executive officer of DouYu, are classmates in primary school.

“Today is the highlighted moment of DouYu, but it is by no means a peak moment. Freely, Fish enjoy a good swim in broad ocean, and DouYu, meaning fish warrior in Chinese, is determined to make progress and create more value for users and shareholders,” Shaojie Chen said in Nasdaq.

The stock of Huya, Douyu's direct rival in China, closed down 4 percent Wednesday, at $23.20 per American depositary share.