WiMi expects to raise up to $38 million in its initial public offering on Wall Street for 4 million of its shares. 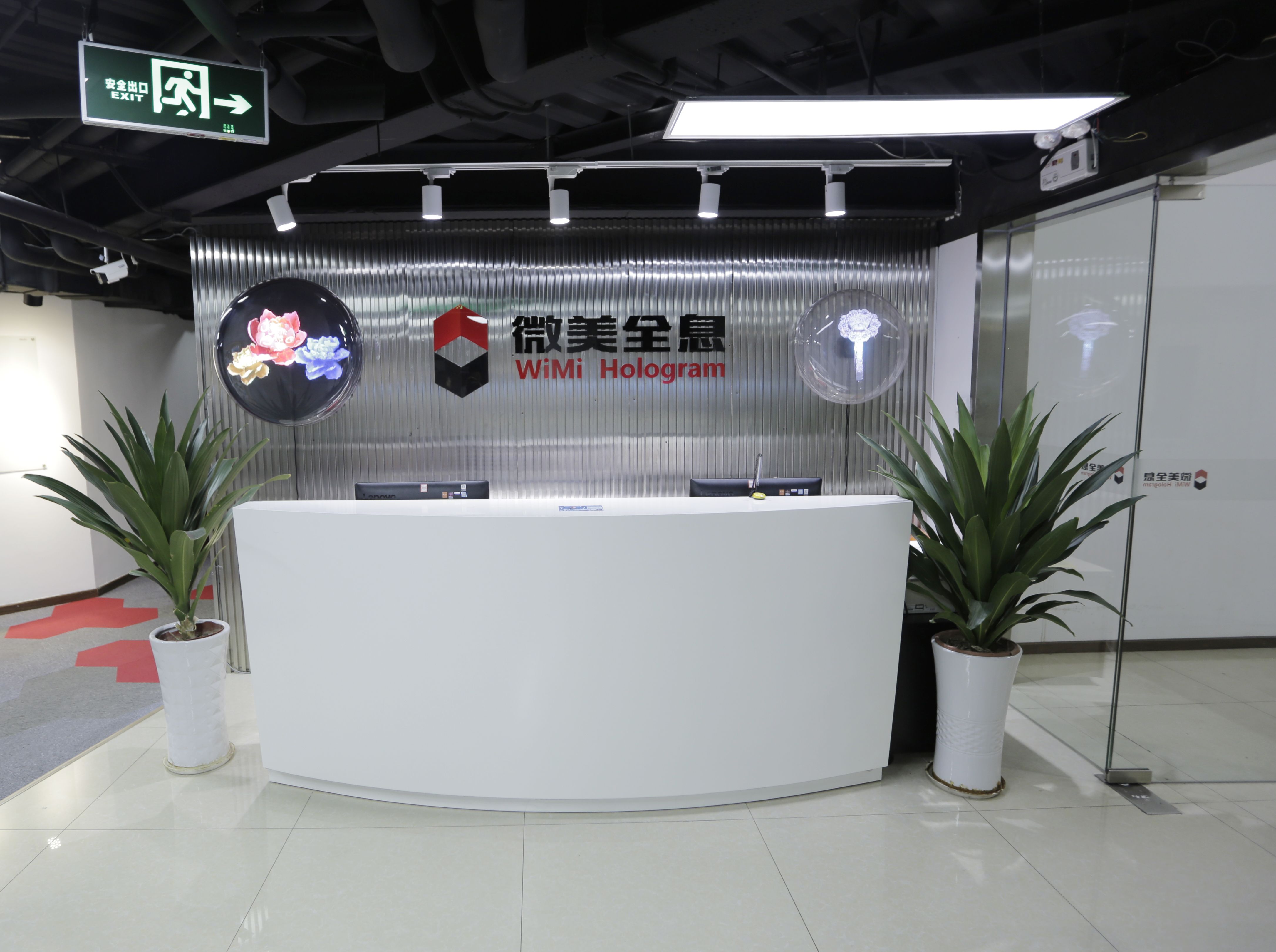 China’s AR services provider WiMi Hologram Cloud., seeking an initial public offering on the Nasdaq Global Market, has set an expected price range to between $___ and $___  per American depositary share in its latest filing today.

The Beijing-based company is aiming to sell between ____ million and ____ million ADSs, according to its amended prospectus filed with the U.S. Securities and Exchange Commission today. The maximum IPO amount it expects to raise as much as $50 million, it said, the same as in its initial filing in June.

"Holographic AR utilizes digital holography technology to record a digital hologram of objects and then transfer the recorded information to a computer to analyze and form 3D images, which are subsequently displayed in a two-dimensional, 2D, surface or three-dimensional, 3D, space," the company said in its prospectus.

Wimi is a highly profitable company.

The AR provider’s net income was $5.8 million, or 5 cents per American depository share, in the three months through March, up 62 percent from a year ago. Its gross margin increased from 65 percent in 2018 to 71 percent in 2019, among which the ratio for AR entertainment reached as much as 98 percent, the company reported.

According to the reports from Frost & Sullivan, as far as gross revenue in 2018 is concerned, WiMi Hologram Cloud was the largest holographic AR application platform in China.

Another 40 percent will be distributed for acquisitions and investments, while the rest of the proceeds will be used for general corporate purposes, the company said.

Wimi ranked first in terms of the number of AR patents and software copyrights.

According to the prospectus, the company had, as of December 31, 2018, approximately 4,654 AR holographic contents, 106 software copyrights, and 180 registered patents, which provides a basis for longer-lived competitive advantage for WiMi in the marketplace.

The company has applied to trade under the symbol "WIMI" on the Nasdaq Global Market.