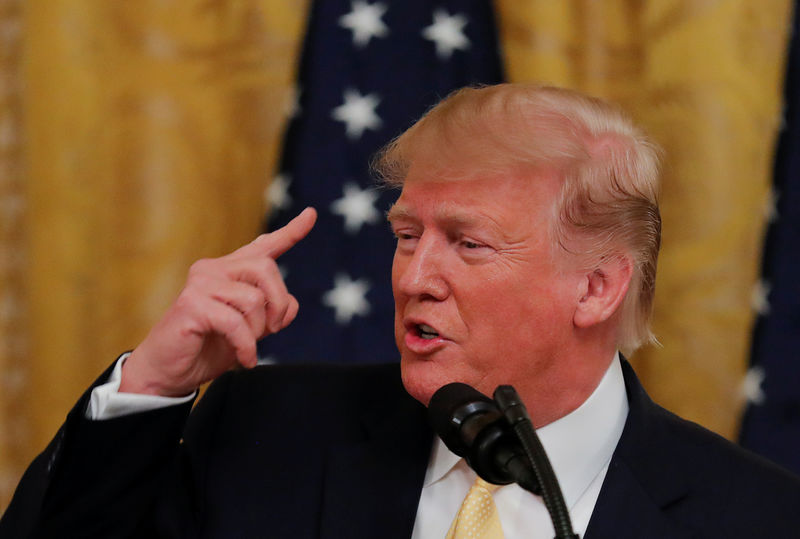 WASHINGTON (Reuters) - U.S. President Donald Trump on Monday pointed to slowing economic growth in China amid restarted trade talks, saying U.S. tariffs were having "a major effect" and warning that "possibly much more" were to come.

Growth data released earlier on Monday showed the world's second-largest economy had slowed to 6.2 percent in the second quarter, its weakest pace in at least 27 years amid ongoing trade pressure from the United States.

"This is why China wants to make a deal with the U.S., and wishes it had not broken the original deal in the first place," Trump tweeted.

Trump and his administration are seeking to push China to make a trade pact after talks broke down in May. Trump and Chinese President Xi Jinping agreed to restart negotiations at their meeting at the G20 last month. 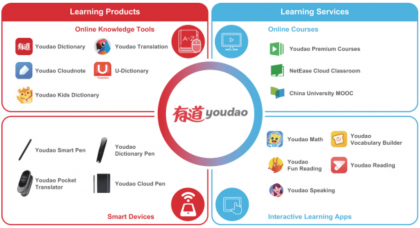 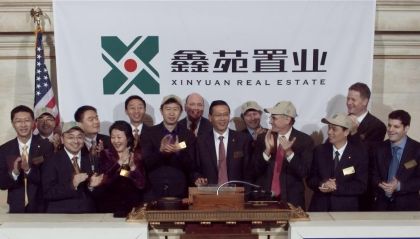 Xinyuan Has 'Ample Liquidity' to Repay Bonds in March 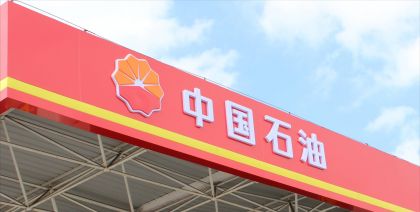 BlackRock Increases Stake in PetroChina to 8.02% 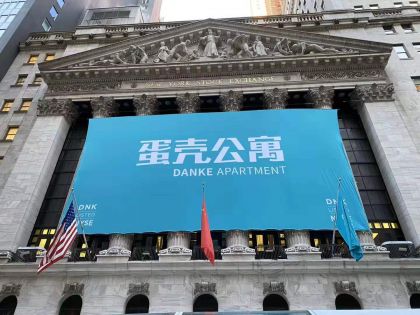