The biopharma company, trouble-ridden for much of 2018, reported disappointing financial results for the first quarter.

The Beijing-based biopharma company said in a statement today that sales in the three months through March reached $36.6 million, down 23 percent year-over-year.

Sinovac attributed the decline to lower demand for certain products like Inlive, as the EV71 epidemic is now under control. Some of its other products, including the hepatitis A&B vaccine, the company was unable to produce due to an issue with its supplier of antigens, according to the report.

Net income attributable to shareholders was $1.2 million, or 1 cent per share, compared with $8.4 million a year ago.

Earlier this year, Sinovac announced that its shareholder rights agreement had been triggered by a group of stockholders that owned more than 15 percent of the company.

The move came after Sinovac has fought a potential takeover effort by a group of dissident shareholders and had been seeking to go private through much of last year. 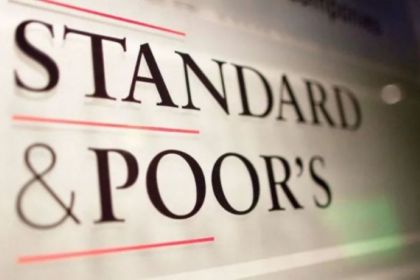 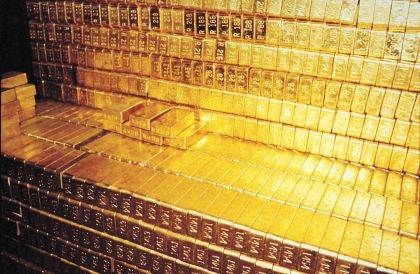 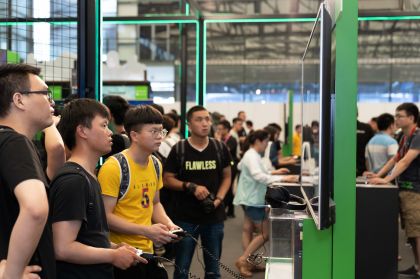 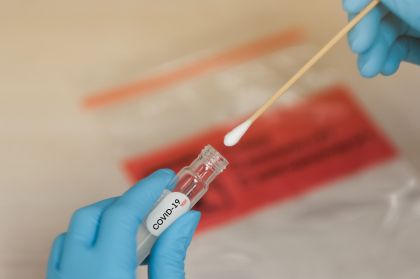 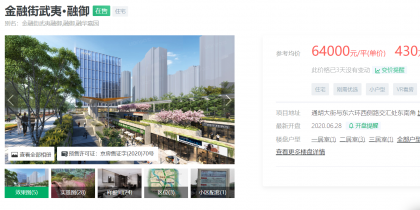