China's Tencent will rival other tech giants for a share of India's burgeoning online video market. 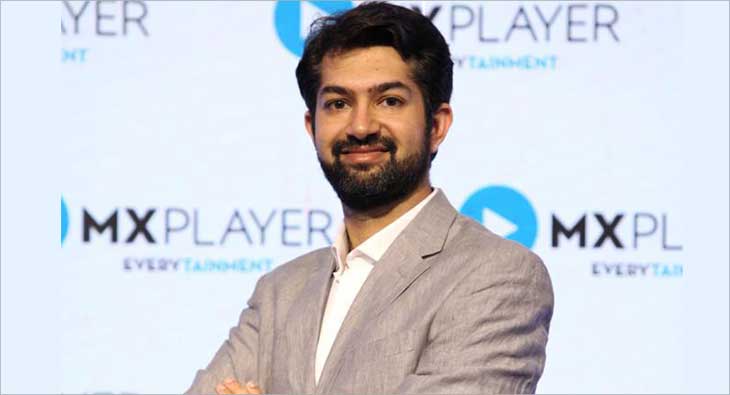 The investment was reported to be in the final round among Tencent and its Indian partner Paytm, which runs e-commerce payment system and digital wallet locally and the investee company of MX Player, citing unnamed sources to Bloomberg. Officers from those three companies declined to comment to Bloomberg.

“To put the number of users in context, 70 million daily active users in India is literally the population of many European countries,” Karan Bedi, chief executive officer of MX Player said to Moumita Bhattacharjee, journalist from exchange4media.com in Feburary.

Alibaba Group Holding Ltd. (NYSE: BABA) announced in May that it is backing Vmate with $100 million. Vmate is an Indian social video app launched in 2016 and it has 30 million monthly active users globally. Vmate's rival TikTok, a Chinese unicorn with a valuation of about $75 billion operated by ByteDance for creating and sharing short videos outside China, has 120 million monthly active users in India, according to techcrunch.com.