Beijing's signal that it is quickening the pace of opening up came after the presidents of China and the United States agreed over the weekend to restart trade talks in another attempt to strike a deal and end a bruising tariff war. 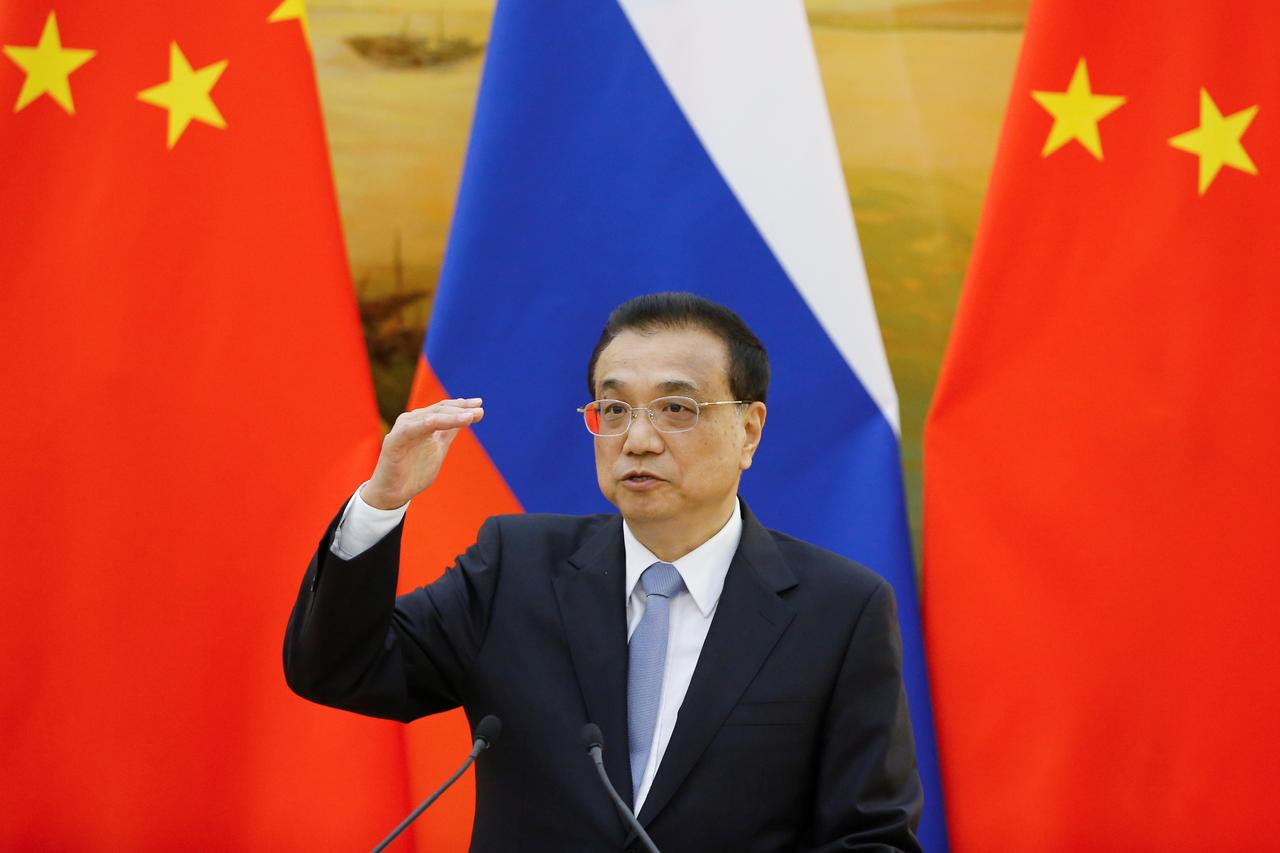 DALIAN, China (Reuters) - China will end ownership limits for foreign investors in its financial sector in 2020, a year earlier than scheduled, to show the world it will keep opening up its markets, Premier Li Keqiang said on Tuesday.

China will also further open its manufacturing sector, including the auto industry, while reducing its negative investment list that restricts foreign investment in some areas, Li told the World Economic Forum in the northeastern Chinese port city of Dalian.

Beijing's signal that it is quickening the pace of opening up came after the presidents of China and the United States agreed over the weekend to restart trade talks in another attempt to strike a deal and end a bruising tariff war.

But analysts doubt the ceasefire will lead to a sustained easing of tensions and warn lingering uncertainty could dampen corporate spending and global growth.

"We will achieve the goal of abolishing ownership limits in securities, futures, life insurance for foreign investors by 2020, a year earlier than the original schedule of 2021," Li said.

"JPMorgan welcomes any decision made by the Chinese government that looks to liberalise its financial sector further," said JPMorgan China CEO Mark Leung.

Citigroup (NYSE: C), which is in the process of setting up a majority-owned securities joint venture in China, also applauded the news.

"Citi welcomes any move that leads to the further opening up of the Chinese financial system," said a Hong Kong-based spokesman.

The United States and other countries in the West have long complained that Beijing is blocking foreign access to its fast-growing financial markets and not allowing a level playing field when multinational companies are allowed in.

But in recent months, China has allowed many foreign financial firms to either set up new businesses onshore or expand their presence through majority ownership in domestic joint ventures across mutual funds, insurance and brokerage businesses.

Sources with direct knowledge of the matter previously told Reuters that Morgan Stanley is likely to get regulatory approval for owning a majority stake in the second half of this year.

Li also said the government will reduce restrictions next year on market access for foreign investors in the value-added telecom services and transport sectors.

On Sunday, China cut the number of sectors subject to foreign investment restrictions, a widely expected move, to 40 from 48 in the previous version, published in June last year.

On Saturday, leaders of the Group of 20 major economies warned of growing risks to the global economy but stopped short of denouncing protectionism, calling instead for a free and fair trade environment after talks some members described as difficult.

Echoing the sentiment, Li said protectionism is rising, but did not make references to specific economies.

"In the face of pressure from a slowing global economy, I believe people are all in the same boat. We should promote the spirit of partnership, carry out equal consultations, seek common ground while reserving differences and manage and control disputes," Li said.

Fallout from the dispute is spreading. Business surveys this week showed factory activity shrank in China and much of the rest of Asia in June, as well as in Europe, while manufacturing growth cooled in the United States, keeping pressure on policymakers to shore up growth.

Rising worries over global growth have compelled some central banks, such as those in Australia, New Zealand, India and Russia to cut interest rates.

"We should actively cope with this. Some countries have taken measures including cutting interest rates, or sent clear signals on quantitative easing."

But China will not resort to competitive currency devaluation, Li said, and will keep the yuan exchange rate

China is likely to hit its economic growth target of 6%-6.5% this year provided the trade dispute with the United States does not worsen, and hence will not need "very big" stimulus measures to prop up growth, a central bank adviser said on Monday.

The People's Bank of China (PBOC) has already slashed the amount of cash banks must hold as reserve six times since early 2018 to help turn around soft credit growth, and more cuts in banks' reserve requirement ratios (RRRs) are widely expected in coming months.

China has also injected large amounts of liquidity into the financial system and guided short-term interest rates lower, while ramping up infrastructure spending and cutting taxes.

"The strength of the tax cuts on the fiscal side is unprecedented, and this measure is the most fair, direct and effective," Li said in a meeting with business executives in Dalian. "As for monetary policy, we will make appropriate fine-tuning while keeping it prudent."

"We can say that money supply is reasonably ample, but the question is how to make SMEs and private firms feel a significant drop in real interest rates by the end of this year through effective transmission measures." 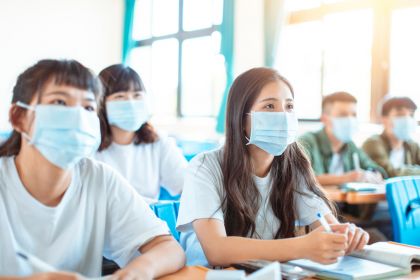