Shares in Fang Down 7% on Reverse Stock Split Announcement 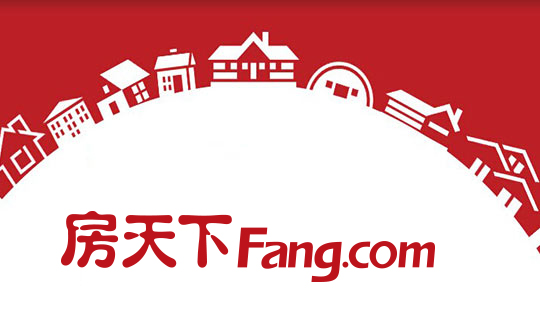 In a statement today, the Beijing-based company said the ratio of five American depositary shares representing one Class A share to one ADS representing one ordinary share. It will thus be a 1-for-5 reverse ADS split.

The change will come into effect on July 8, according to the statement. The price per share at the time is expected to increase proportionally.

Earlier this month, the company said it expects to turn profitable by year-end, after posting weakened financials for the first quarter.

China’s real estate market is expected to stabilize this year, according to a May report from China Daily. Beijing is focusing on “establishing a long-term mechanism for the healthy development of the sector,” the news outlet said.

The forecast was issued after the property market in the country has slowed in the first quarter, with residential transaction volume falling 30 percent from the fourth quarter in 20 major cities, China Daily said. China regulators traditionally responded with property buying curbs after prices have skyrocketed. 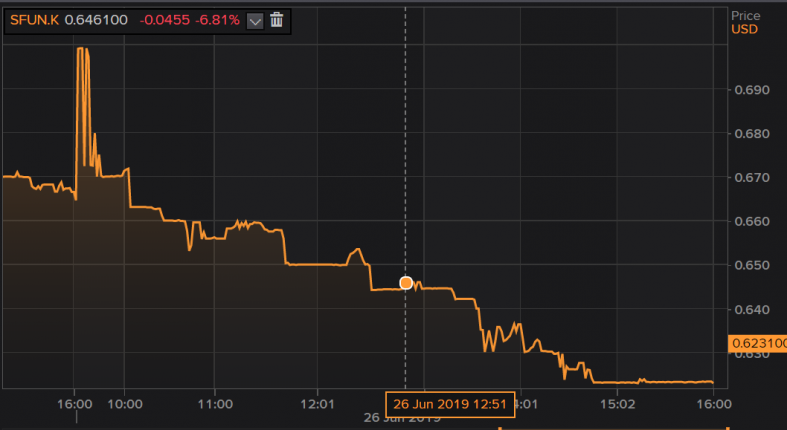 Shares in Fang closed down nearly 7 percent after it announced a reverse stock split.