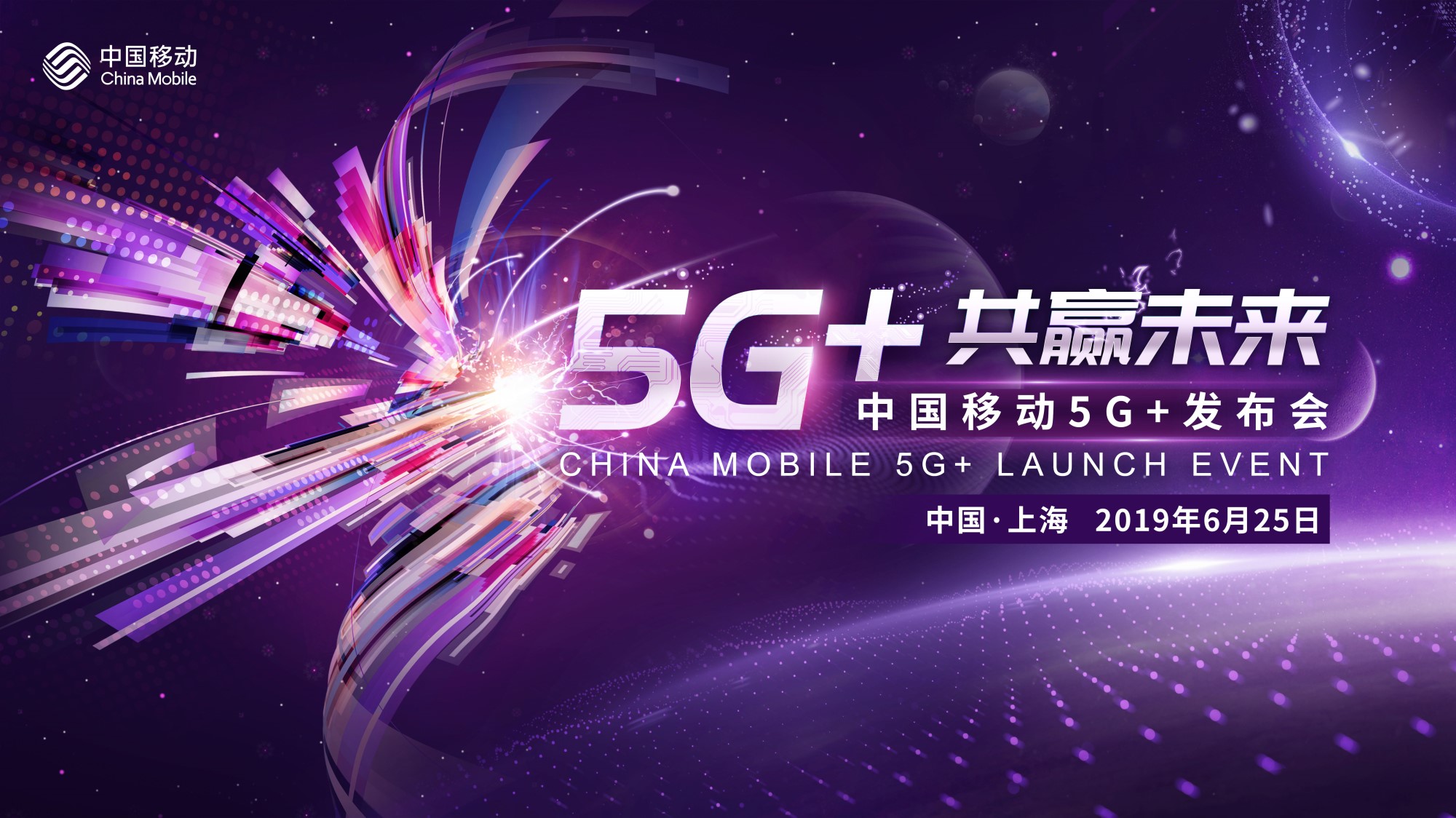 China Mobile Ltd. (NYSE: CHL), China’s largest telecommunications operator, announced it will set-up a 5G industry fund $4.36 billion and would roll out commercial 5G services in 50 cities in China by the end of the year.

Yang Jie, Chairman of China Mobile said at MWC Shanghai Tuesday that China Mobile will set up over 50,000 5G base stations across China before the end of this year to support its rollout plan. Meanwhile, the company expects to offer commercial 5G services in over 200 prefecture-level, more-developed Chinese cities by 2020.

China issued a 5G license earlier this month. Specifically, half a year ago, some experts predicted that high costs would prevent China’s service providers from offering large-scale 5G applications within the next eight years. But escalating trade tensions and technological competition pushed these Chinese companies to roll out major 5G projects in recent months.