NIO starts deliveries of its electric ES6 crossover, its second mass production model, to customers in Beijing, Shanghai, and Guangzhou. 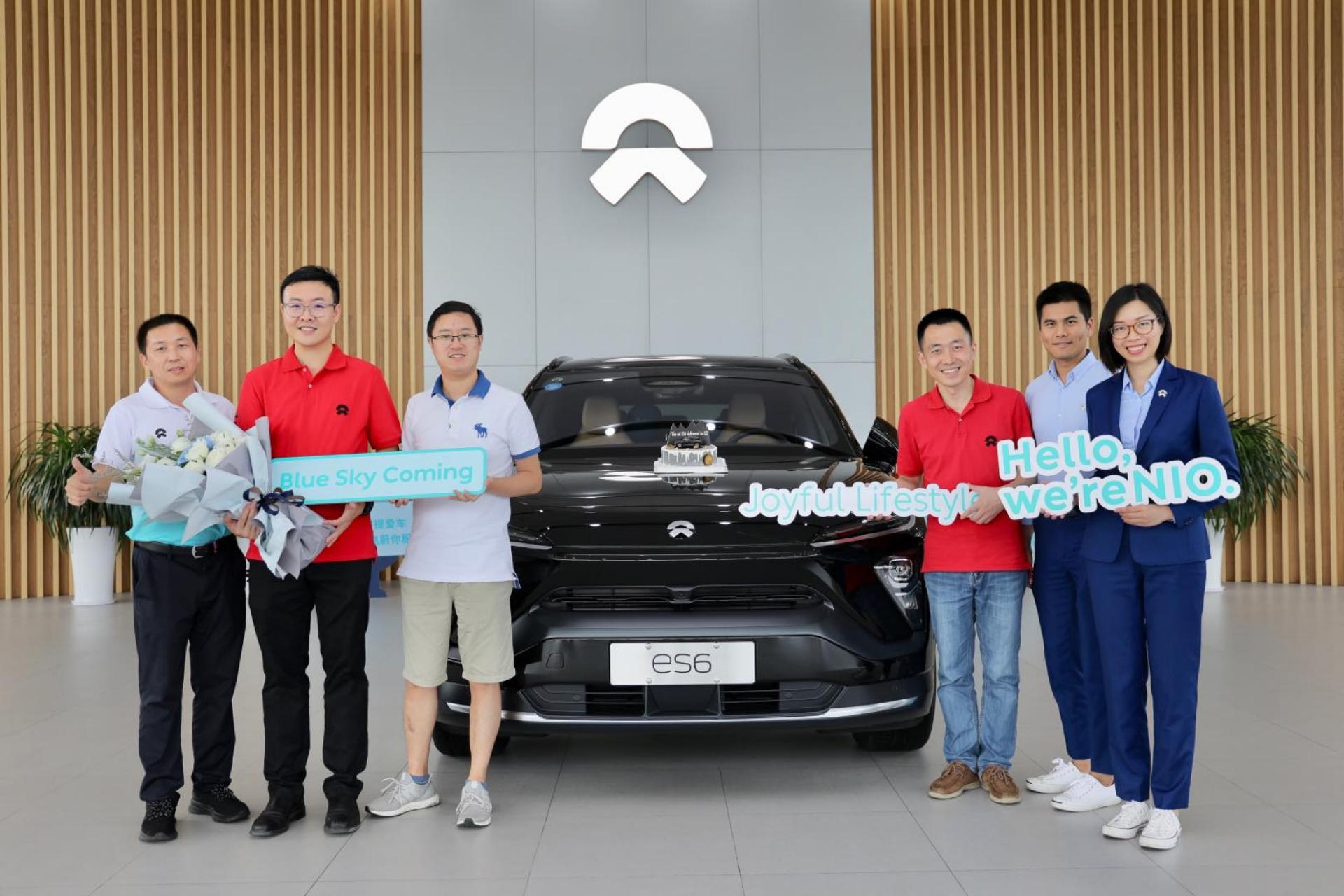 The ES6 was officially launched on December 15 and showed off at "NIO Day 2018".

The ES6 is a high-performance long-range intelligent electric SUV that seats five. It is the second passenger model from startup NIO and follows the seven-seat ES8 SUV released one year ago. Both models are expected to compete with Tesla's models in China.

The ES6 is built using high-strength aluminum & carbon fiber reinforced plastics (CFRP) hybrid structure. The ES6 features 0-100 km/h (62 mph) acceleration in 4.7 seconds with an NEDC range of over 510 km (317 miles). The ES6 expands on the design language of the NIO product line with a stylish exterior plus a refined, high-tech interior.

William Li, founder, chairman, and chief executive officer of NIO, said, “The ES6 is NIO’s second mass production model, which we launched after the ES8. In less than five years, we have delivered two mass production models to our users, fulfilling our promises. We will continue to work on production, quality control, and increasing user satisfaction.”

Significantly, NIO’s ES8 caught fire in Wuhan of China on June 14 afternoon, and this is the third incident of ES8 catching fire or emitting smoke. NIO said it’s investigating incidents and declined to provide further details.

ES6, the smaller crossover, which is cheaper than the ES8 offering.

These EV fires could nevertheless dent China’s auto sales even further. China’s EV car sales volume only grew 2 percent in this May, compared sales grew 126 percent in last May of 2018,.