Fang gained $32.1 million on its securities investment, reporting a net income of $13.4 million compared to a net loss of $44.9 million in the corresponding period of 2018. 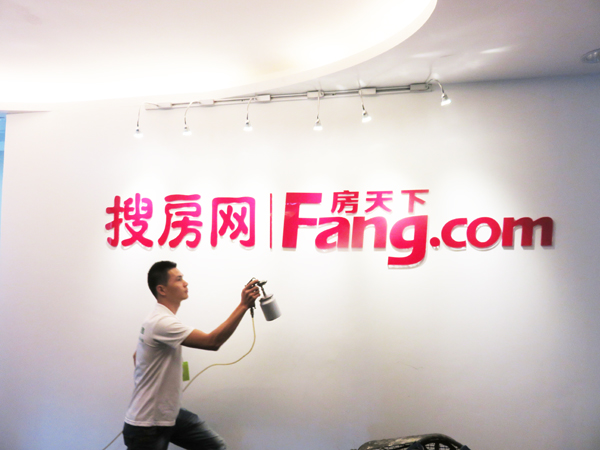 The Chinese online real estate portal said its revenue reached $51.9 million in the first three months through March, seeing a decrease of 20 percent in contrast to $64.7 million in the corresponding period of 2018.

Even though the company cut its cost of revenue by 44 percent via optimization of cost structure, it still didn’t turn profitable in this reporting quarter, mainly due to the downsizing of its revenues from listing and e-commerce services.

Fang gained $13.4 million in its net income, or 3 cents per ADS, which was such a relief for the company while it suffered $44.9 million or 10 cents per ADS loss a year ago.

The company showed an exposure to the fluctuation of securities investment. Fang gained $32.1 million while it reported loss of $42.2 million in the corresponding period in 2018. Thanks to the positive change in fair value of securities, the company enabled its profitability in this quarter.

Fang had completed the spin-off of its wholly-owned subsidiary, China Index Holdings Limited (Nasdaq: CIH)  in June. CIH's main business covers information and analytics services as well as marketplace services. Citing research by Frost & Sullivan, it said, as of Dec. 31, it ran the largest real estate information and analytics service platform in terms of geographical coverage and data volume.

"Fang will now focus more on its core internet advertising, listing, and leads business lines which are expected to grow for the year of 2019,” Jian Liu, chief executive officer of Fang said.

Looking ahead, Fang expects it net income to be profitable for the fiscal year ending December 31, 2019, but didn’t gave any specific price range in its latest statement.