Wanda Sports, the sporting unit of Dalian Wanda Group, has applied to list as "WSG" on the Nasdaq Global Market. 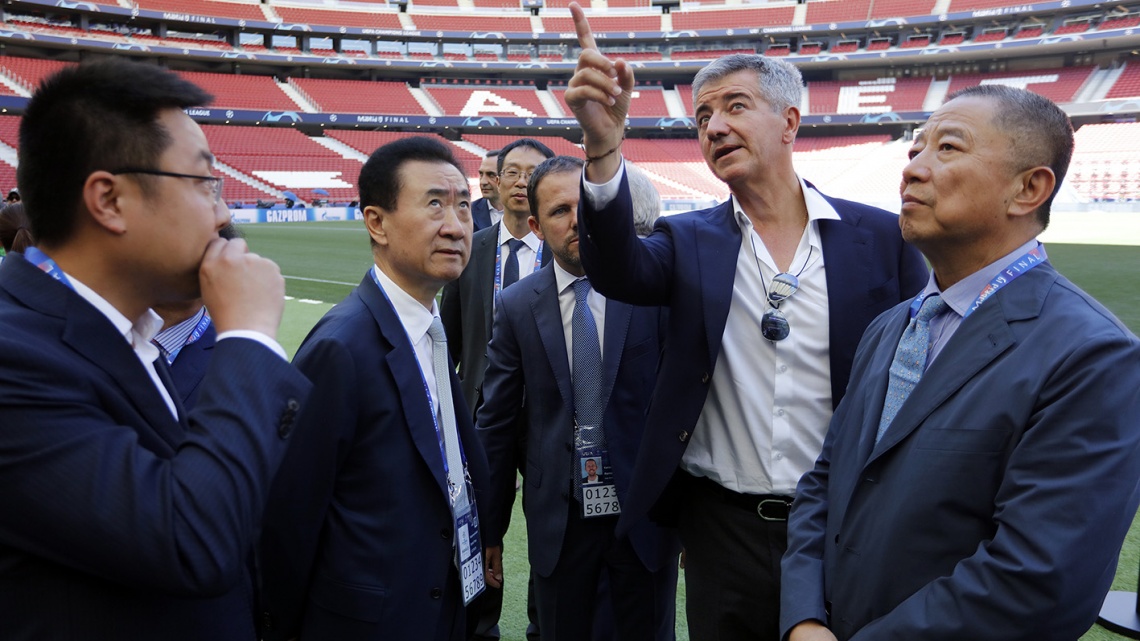 The anticipated initial public offering of Wanda Sports Group Co. Ltd. became official on Friday as the company filed a preliminary prospectus seeking to raise up to $500 million from Wall Street investors.

The sports unit of Chinese conglomerate Dalian Wanda Group, based in Beijing, filed confidentially with the U.S. Securities and Exchange Commission as early as January, as reported by various media.

The company claims to be "one of the world's largest sporting events, media and marketing platforms." It leads more than 120 media broadcasts, 326 events, 750 brands and others under its sprawling business lines. Its founder, Jianlin Wang, who has ranked among China's richest men.

Wanda Sports operates in Europe, North America, Oceania, and China, where it covers sporting events in football, triathlon, mountain biking, and others.

For last year, Wanda Sports reported revenue of $1.3 trillion, representing an increase of 18 percent from 2017. It said its income was $62 million, or 30 cents per share, down 32 percent year-over-year.

In its filing, Wanda said it intends to use the proceeds from its IPO to repay its 364-day term loan which was used to repay $350 million of a $400 million inter-group promissory note issued for the group restructuring. The company also intends to use the funds for strategic investments and general corporate expenses.

The parent company, Dalian Wanda Group, has been cutting its debt burden, selling its tangible assets and betting on "asset-light strategy" since April 2017 when Chinese regulators started to pay close attention to its debt leverage.

Under the mission to "unite people in sports and enable athletes and fans to live their passions and dreams", the sports unit of Dalian Wanda Group is operating on the track of "global sports events, media and marketing."

The two were acquired in 2015 for $1.2 billion and $650 million respectively. Wanda, while preparing the IPO, had also received offers for the businesses from a number of private equity firms, Reuters reported.

The company has applied to trade under the symbol "WSG" on the Nasdaq Global Market.