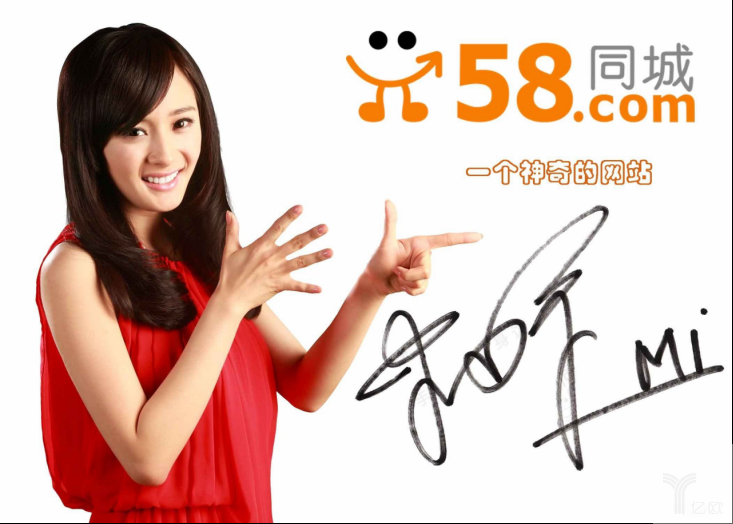 China's online marketplace for classifieds said its revenue in the three months through March reached $449.7 million, up 23 percent from the corresponding period of 2018 in a statement after markets closed Tuesday.

58.com's net income gained 300 percent from that of last year, totaling $103.7 million, or 69 cents per ADS in the first quarter. That’s primary due to user traffic to the apps and user engagement that continued to gain growth momentum, according to Michael Yao, the chief executive officer of 58.com.

“Our core housing and jobs businesses lead the market, while newer businesses like Zhuan Zhuan and 58 Town are growing rapidly, ” Yao said. “We are confident in our online classifieds marketplace business model and will continue to invest in innovation and marketing to further strengthen our leadership position.”

Online marketing services revenues of 58.com enjoyed the year-over-year growth rate of 30 percent, amounting to $288.2 million from that in the corresponding period of 2018, outperforming other segments. The marketing strategies included real-time bidding, priority listing and so on.

The company said its cost of revenues rose 15 percent to $44.1 million from the corresponding period of 2018, which was primarily driven by increases in the cost of services provided on a real estate information-based platform named Anjuke Inc. and Recruitment Provider ChinaHR. Other costs contained traffic acquisition costs paid to 58.com's advertising union partners as well as salaries and benefits primarily for information quality control teams.

58.com announced its investment plan with Uxin Ltd. (Nasdaq: UXIN), Beijing-based used car seller. Uxin said in a statement Wednesday evening that it has arranged a convertible note purchase agreement with investors among which were certain affiliates of 58.com, Warburg Pincus, and TPG. 58.com will cooperate with Uxin in traffic and inventory acquisition, used car inspections, big data analysis, and SaaS.

Regarding business outlook, the company said the second quarter revenue of 58.com is expected to be between 4 billion yuan and 4.1 billion yuan, or $574 million and $593 million in its quarterly earning release Wednesday.