Fanhua reported a two-digit increase in both revenue and net income, despite the continued drop in life insurance business in China.

Fanhua Inc. (Nasdaq: FANH) highlighted its quarterly operating income increase of 40 percent from 2018 after its stock closed at $29.76, up 2 percent Wednesday.

The company reported a two-digit increase in both revenue and net income for the first quarter despite challenges in life insurance market in China.

The Guangzhou-based financial services provider said its revenue increased 15 percent to $144.78 million from the same period of 2018, where revenues generated from the life insurance business accounted for 88 percent in the first quarter of 2019. Its net income reached $21.94 million, or 39 per American depositary share, up 13 percent and 31 percent respectively year-over-year.

"The solid growth of our life insurance business was due to the continued expansion of salesforce and a more balanced product mix strategy," Chunlin Wang, the chairman and chief executive officer of Fanhua, said.

Fanhua was hit by a short-seller report published by J Capital in January when its stock dropped more than 5 percent even though the company immediately issued a rebuttal. Then Fanhua set up independent special committee to review allegations in February.

"The short seller reports proved to contain baseless speculation and misleading and inaccurate allegations," Fanhua released the investigation result today. And the company said that it would further improve the operational, compliance and financial processes and controls.

Fuhua has declared a quarterly dividend of 30 cents per ADS on the Wednesday morning.

Looking ahead, Fanhua expects its operating income for the second quarter to grow by no less than 20 percent from the corresponding period of 2018. 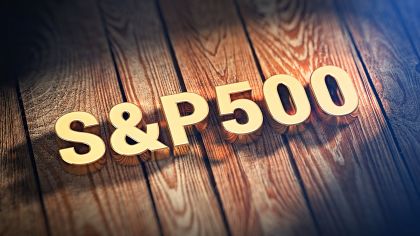 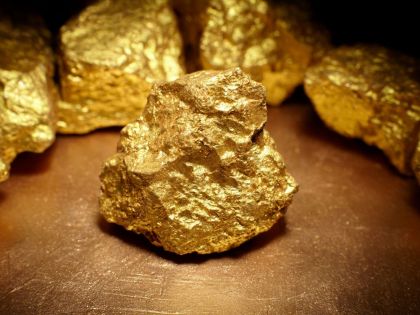 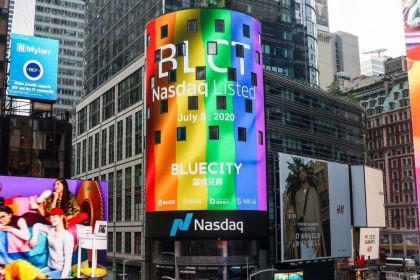 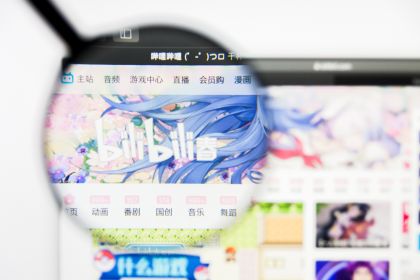