Former White House chief strategist said he plans to dedicate all his time to shutting Chinese companies out of Wall Street.
Capitalwatch StaffMay 22,2019,18:00 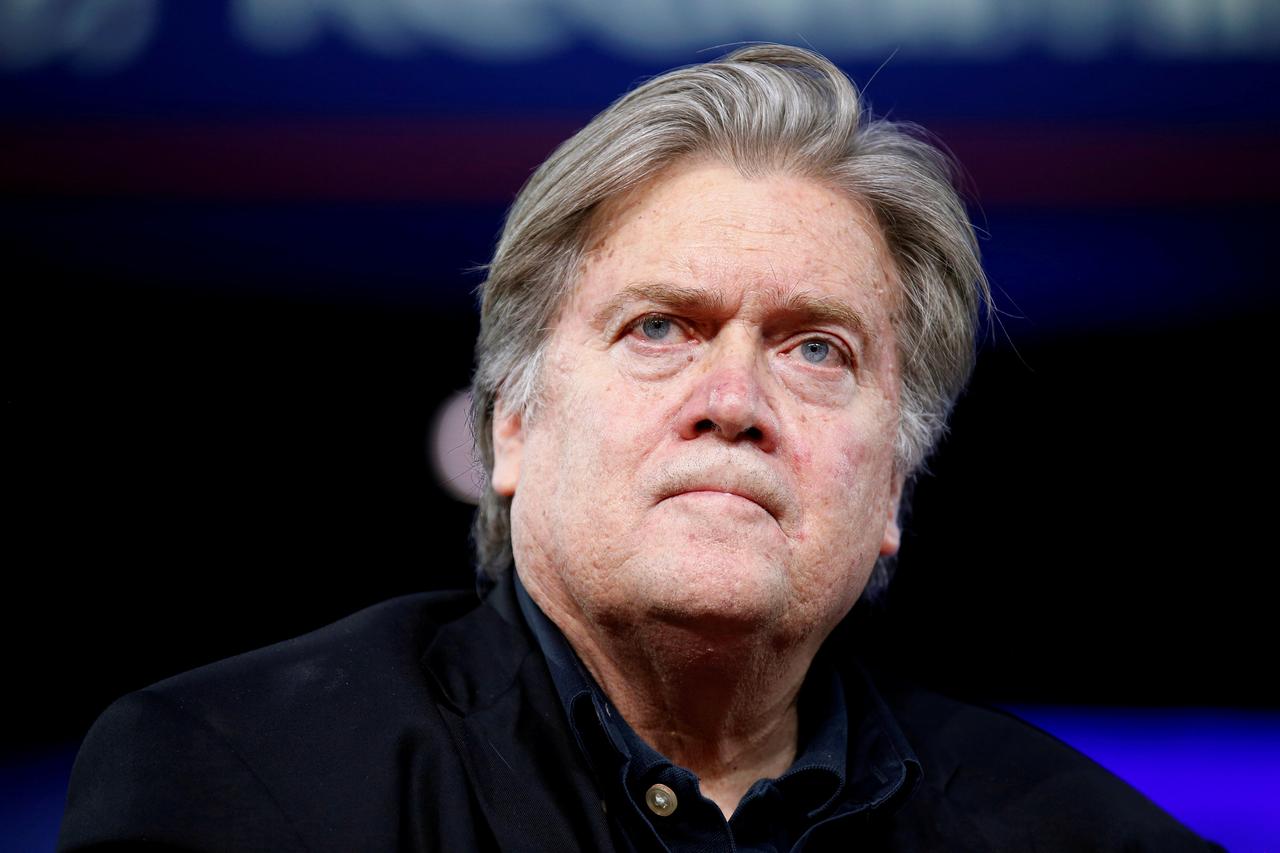 Putting an end to Chinese company listings on U.S. capital markets is the next move Washington should take after its ban on Huawei, according to the latest statement by Steve Bannon.

Former White House chief strategist and a strong proponent of the trade war on China, Bannon said Saturday in a phone interview with the South China Morning Post that he would dedicate all his time to shutting Chinese companies out of Wall Street.

“The next move we make is to cut off all the IPOs, unwind all the pension funds and insurance companies in the U.S. that provide capital to the Chinese Communist Party,” he said.

“We’ll see a big move on Wall Street to restrict access to capital markets to Chinese companies until [they agree to] this fundamental reform.”

Bannon made the comments as he expressed his view of Washington’s move against Huawei, which came as a shock to the tech industry.

Huawei Technologies Co. Ltd. took a hit last week as the U.S. President Donald Trump signed a ban on the Chinese giant’s entry into the U.S. market and cut off its deals with American component suppliers.

“It is a massive national security issue to the West,” Bannon said. “The executive order is 10 times more important than walking away from the trade deal. It [Huawei] is a major national security threat, not just to the U.S. but to the rest of the world. We are going to shut it down.”

Earlier this year, Bannon, fired by Trump in 2017, revived the Cold War Committee on the Present Danger (CPD). The organization, first established in the 1950s, targeted the influence of communism in the United States. These, the SCMP said, it focuses specifically on the U.S.-China matters.

Bannon said to SCMP the goal of “an economic war” with China was to force Beijing to implement fundamental reforms.