Puxin said it has slowed the pace of its acquisitions and mergers, but still saw a 54 percent increase in student enrollments in the first quarter. 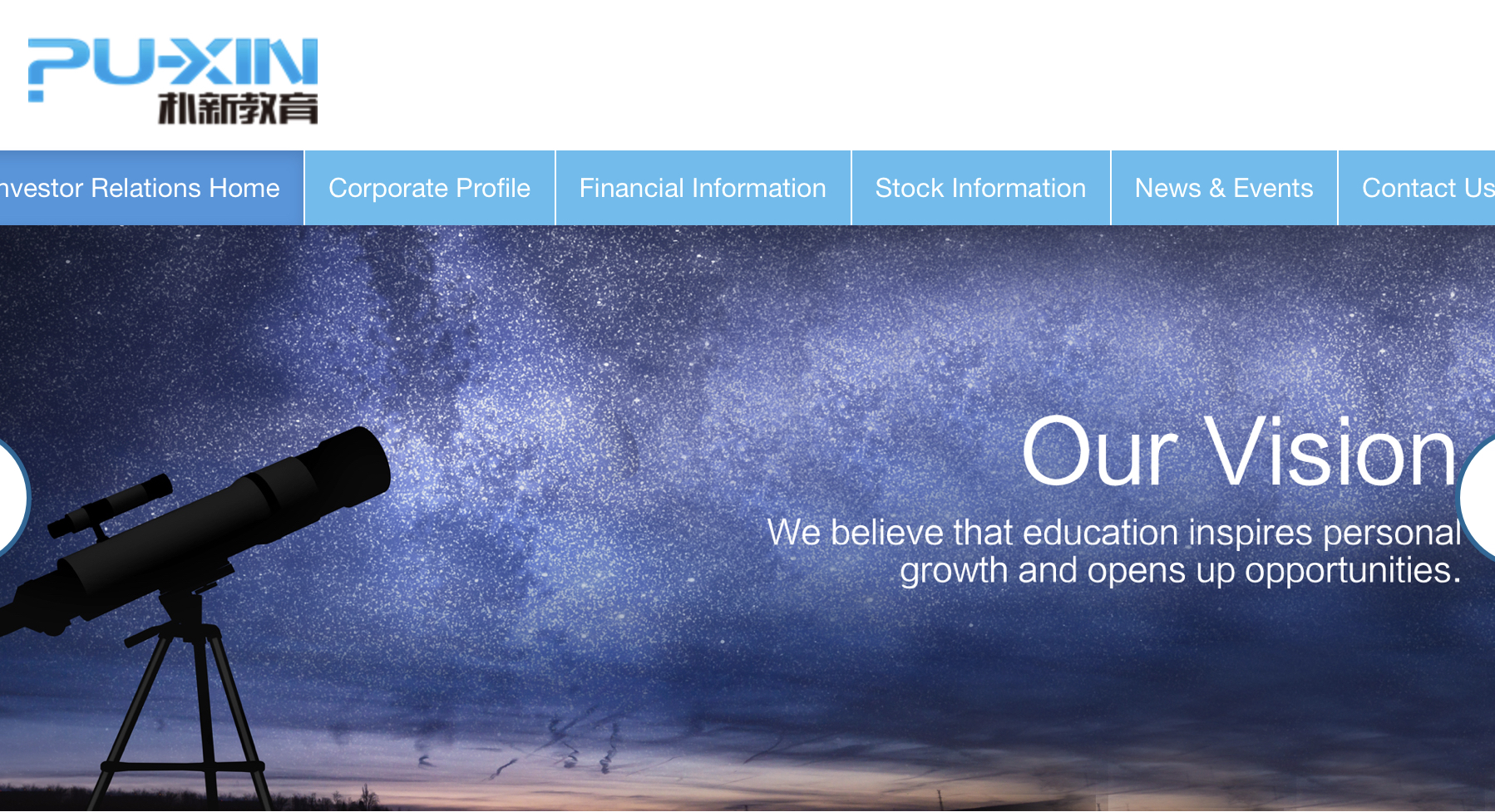 The company, which seeks to consolidate after-school education in China, said in a statement today that its revenue in the three months through March reached $91.7 million, up 24 percent from the same period a year ago.

Net loss in the first quarter declined 30 percent year-over-year to $37.1 million, according to the report.

In response to the announcement, the stock in Puxin peaked 9 percent in early trading, to $7 per share, then settled at $6.46 by day's end.

He stated, "Revenues from K-12 education rose 38% year-over-year, mainly driven by our efforts to strengthen organic growth in student enrollment. Gross profit for the quarter increased by 26% year-over-year while our gross margin expanded above 45%."

Sha also said, "Although we slowed the pace of acquisitions late last year in response to changes in the regulatory environment, student enrollments during the quarter increased by 54.1%, while our retention rate reached 81.3%, which we believe demonstrates the solid integration of schools that we have acquired over the past few years."

Beijing-based Puxin, which became publicly traded in New York in June last year, acquires "underperforming" schools and implements its own management system. It thus seeks to consolidate China's fragmented education industry, as Peng Wang, the chief financial officer of Puxin, said in an interview to CapitalWatch.

Sha said in the report today, "We have worked diligently to implement a structured management approach, and improve and standardize both the teaching quality and materials in all of the new classrooms that we acquire."

In the fourth quarter of 2018, the company also launched its online education programs.

From the second quarter, Puxin said it expects revenue in the range of 611 million yuan and 637.6 million, representing an increase of between 15 and 20 percent year-over-year. 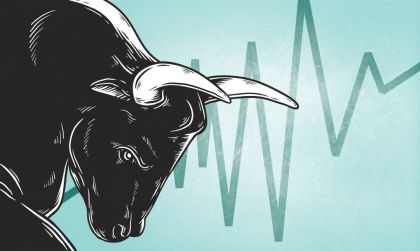 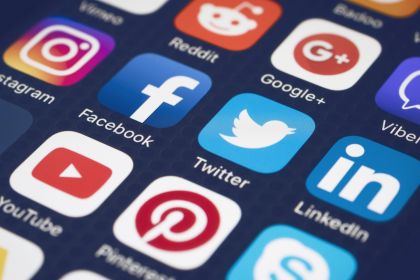 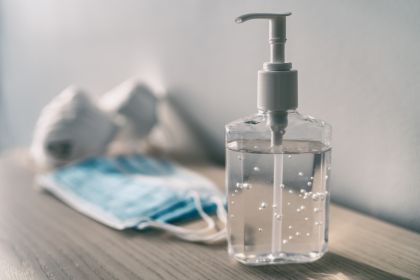 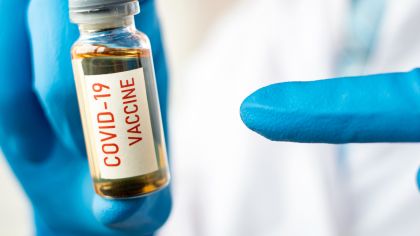 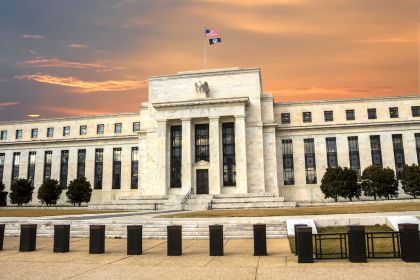 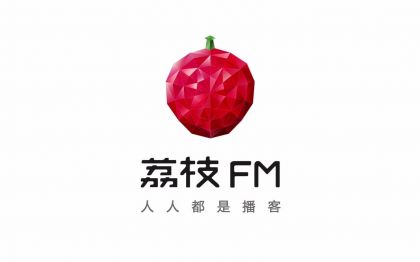