Britain is deciding the extent to which it will allow Huawei, the world's biggest supplier of telecoms equipment, to participate in building its 5G networks. 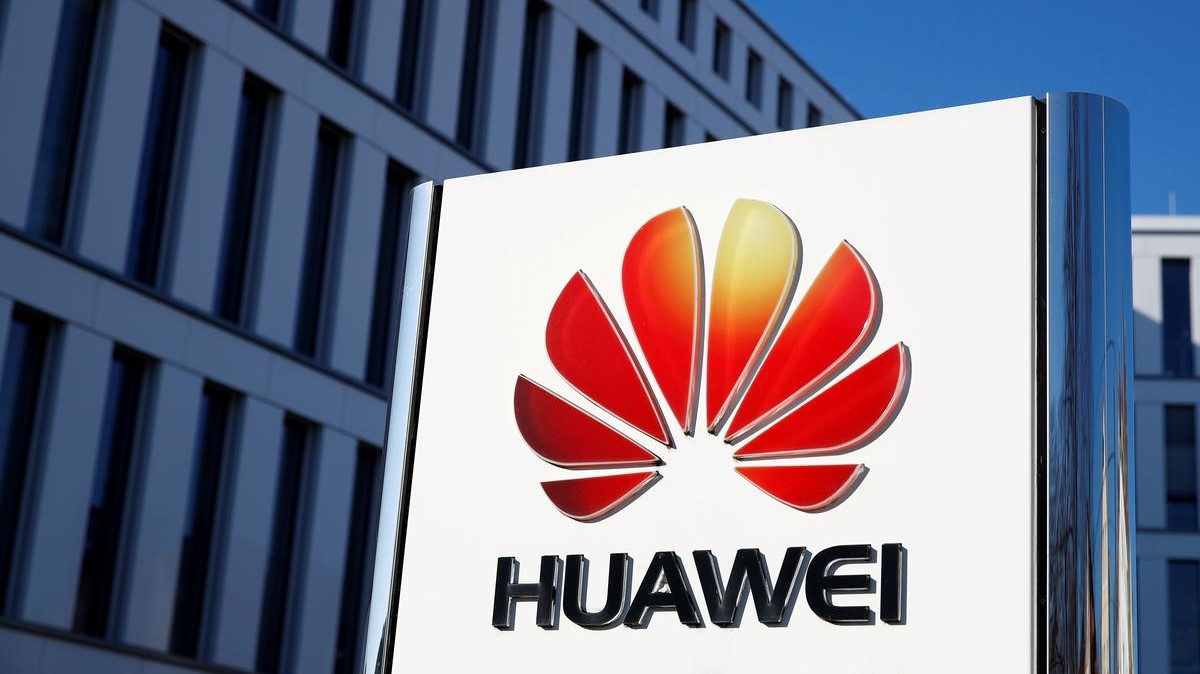 LONDON (Reuters) - Huawei is willing to sign no-spy agreements with governments, including Britain, the Chinese telco company's chairman said on Tuesday, amid U.S. pressure on European countries to shun the firm over espionage concerns.

Washington has told allies not to use Huawei's technology to build new 5G networks because of worries it could be a vehicle for Chinese spying, an accusation the company has denied.

"We are willing to sign no-spy agreements with governments, including the UK government, to commit ourselves to making our equipment meet the no-spy, no-backdoors standard," Huawei chairman Liang Hua told reporters in London via an interpreter.

Britain is deciding the extent to which it will allow Huawei, the world's biggest supplier of telecoms equipment, to participate in building its 5G networks.

"The security and resilience of the UK's telecoms networks is of paramount importance, and we have strict controls for how Huawei equipment is currently deployed in the UK," a British government spokesman said on Tuesday.

He said the results of the telecoms supply chain review affecting Huawei's case would be announced soon and all network operators would need to comply by the decision.

Prime Minister Theresa May sacked her defense minister, Gavin Williamson, this month over leaked claims that Huawei would have a role in the 5G network, putting Britain at odds with its biggest intelligence ally, the United States.

Williamson has denied he leaked from the confidential talks.

Liang, speaking on the sidelines of a meeting with Huawei's British technology partners, said the company never intended to be in the eye of a political storm.

"The cybersecurity issue is not exclusive to just one single supplier or one single company, it is a common challenge facing the entire industry and the entire world," he said.

He said Huawei had long cooperated with Britain's National Cyber Security Centre's oversight of its technology, and it had improved its software engineering capabilities to make them the equal of competitors.

Liang said Huawei did not act on behalf of China's government in any international market.

"Despite the fact Huawei has its headquarters in China, we are actually a globally operating company," he said. "Where we are operating globally we are committed to be compliant with the locally applicable laws and regulations in that country.

"There are no Chinese laws requiring companies to collect intelligence from a foreign government or implant back doors for the government."

British minister Jeremy Wright, who will announce the findings of the telco supply-chain review, had said the benefits of cheap kit would not trump security concerns.

Liang, however, said economic factors should be part of the decision, and politics should be taken out of it.

"I believe the decision should be based on risk assessment and supply-chain assessment, and should also reflect the requirements the UK has in terms of economic development when they choose suppliers," he said.

"Cybersecurity is indeed a very important factor to consider (...) but at the same time it should be a balanced decision between cybersecurity and economic prosperity."

Liang said he was meeting with customers rather than politicians. Huawei has signed more than 40 5G contracts, he said, 25 in Europe, 10 in the Middle East and six in Asia.

The German government, however, said there was no sign that China was offering a "no-spy" agreement of the kind that would help Huawei in its bid for contracts to build Germany's next-generation mobile networks.