The Beijing-based company was down more than 7 percent to $34.18 per share in early afternoon trading in New York.
Capitalwatch StaffApr 29,2019,17:53 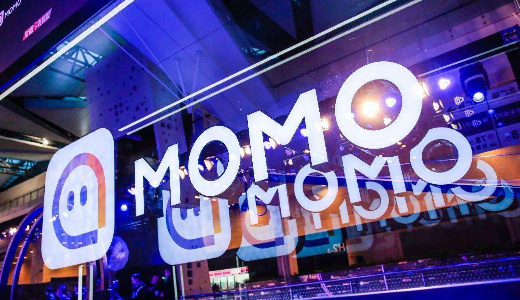 Momo Inc. (Nasdaq: MOMO), one of the largest mobile social networking platforms in China, saw its shares drop this morning after its Tantan mobile app was removed from some mobile app stores at the direction of Chinese authorities, the company announced.

The Beijing-based company was down more than 7 percent to $34.18 per share in early afternoon trading in New York.

In a statement, the company said it was communicating with government officials and would cooperate fully with an aim at restoring the availability of the Tantan mobile app. The company said it would launch a "comprehensive internal review of the content" and would work to stay in compliance with "all relevant laws and regulations."

Momo did not specify which apps were involved nor the content that was in dispute.

During the removal, Momo said its ability to attract new users to its Tantan service would be "adversely affected," though current users are able to use the app.

In May 2018, Momo purchased Tantan, a social and dating app, which is used primarily by young Chinese singles.