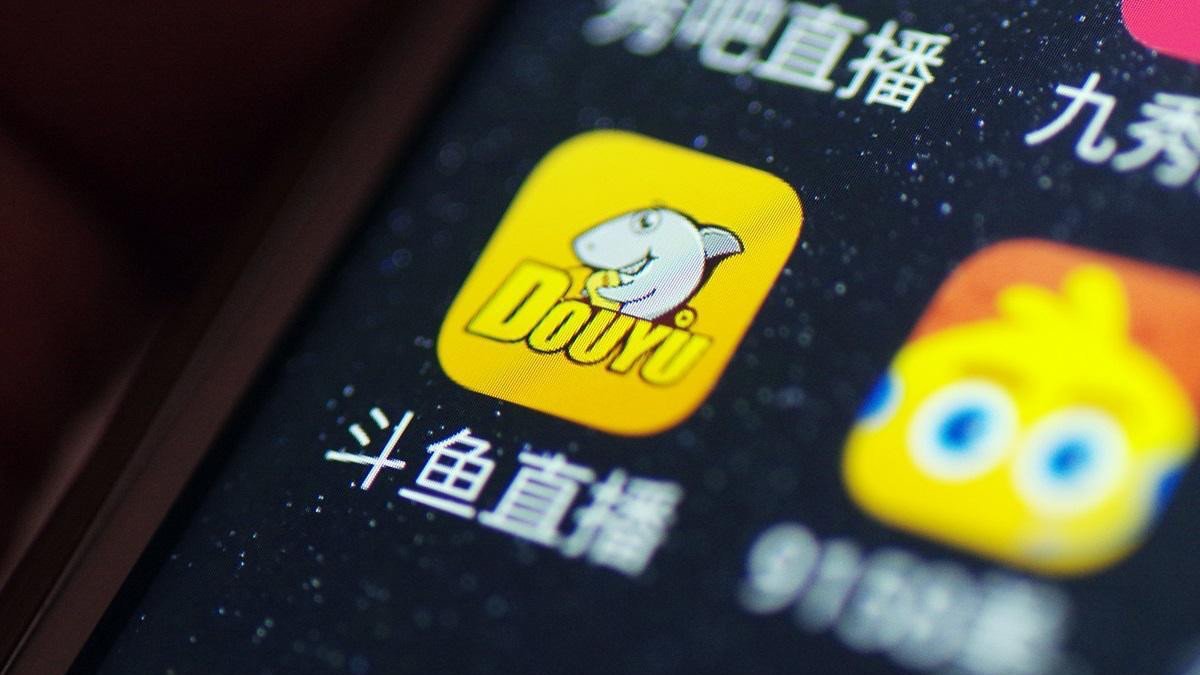 DouYu streams a variety of content on its video sharing platform. In addition to gaming, it broadcasts e-sports, cooking, and other entertainment. The company also hosts virtual game tournaments on a massive scale, drawing hundreds of thousands of arcade fans.

The company has a strategic partnership with Chinese tech giant Tencent Holdings Ltd. (HKEX: 0700), under which the two cooperate on game livestreaming, advertisement and game distribution, among other projects. Several of Tencent managers serve on DouYu’s board, while a Tencent-owned subsidiary controls 40 percent of DouYu, according to the prospectus filed today.

Rumors that the Wuhan-based company has turned to Wall Street for investor money circulated as far back as July, two months after Huya, also backed by Tencent, raised $207 million in its offering, including over-allotment. As reported by the South China Morning Post, DouYu was eyeing an IPO of $700 million at the time.

Regarding the company's financials, DouYu reported revenue of $531.5 million for last year, nearly double from 2017. Costs of revenue were $509.5 million while operating expenses were at $146.9 million for the full year. The company had a net loss of $128.4 million, up 44 percent year-over-year.

By comparison, Huya also doubled its revenue last year to $678.3 million, while its net loss was $281.8 million, according to its report. Currently, a year after its debut on Wall Street, Huya is seeking a secondary offering of up to $550 million as it pushes to gain a bigger market share in the entertainment streaming business.

DouYu listed Tencent’s support of its competitors among the investor risks in its filing.

DouYu said it intends to use the proceeds from its public offering to expand its content, including growing its e-sports offerings, as well as to invest in research and development to enhance user experience, and for the marketing and promotion of its brand.

DouYu has applied to trade its shares under the symbol “DOYU” on the New York Stock Exchange.

The stock of Huya closed down more than 2 percent Monday, at $22.38 per American depositary share.