The company, which makes materials for auto parts, reported decreased revenue but a higher income for the fourth quarter.
Anna VodApr 16,2019,06:35 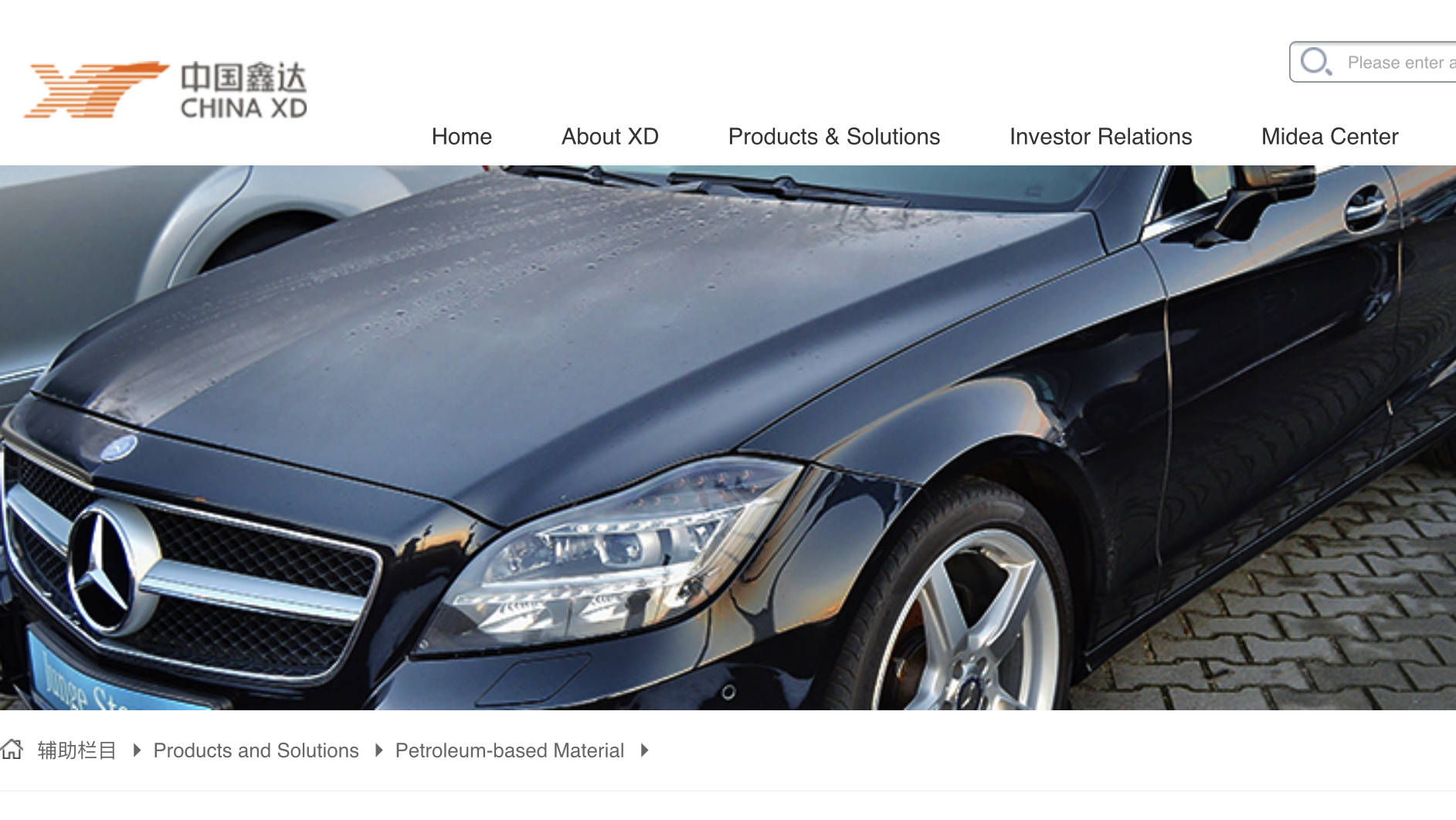 The stock of China XD Plastics Company Ltd. (Nasdaq: CXDC) jumped nearly 6 percent intraday Monday, to $2.43 per American depositary share, after the company reported it moved to a net profit for the fourth quarter despite decreased sales.

The Harbin-based chemical company, which specializes in polymer composite materials for the auto market, said in a statement today that its revenue in the three months through December dropped 18 percent to $349.8 million compared with the same period of 2017.

Net income was $13 million, or 20 cents per share, in contrast to a loss of $20.5 million in the preceding year. Sales volume was down 20 percent year-over-year to 124,697 metric tons, according to the report.

For the full year, China XD Plastics said revenue was $1.3 billion, down 1 percent from 2017. Net income was $68.3 million, however, more than double from the preceding 12 months.

“Our fiscal 2018 results were consistent with the less anticipated severe slowdown in China auto industry, the first drop in 28 years," XD Plastics’ chairman and chief executive officer, Jie Han, said in a statement.

“In addition, the reduction of duty on import vehicles by an average of 46% is expected to have profound impact on the entire auto industry in China,” Han said. “Although we applaud the implementation of such supply side reform by the policy makers for the wellbeing of the long term benefit of China auto industry, it will have short term impact to the auto market as companies throughout the supply chain when they are adjusting themselves and adapting to such change.”

The report comes after March marked the tenth consecutive month of plunging sales in China’s auto market, according to data from the China Passenger Car Association.

The company expressed optimism about its overseas expansion, saying its production launch in Dubai had been successful and more projects were expected to follow outside China.

Looking ahead, XD Plastics said it expects to generate revenue in the range of $1.3 billion to $1.6 billion this year. It also projected net income of between $90 million and $110 million for 2019.