The decrease in sales was mainly caused by a weaker Chinese auto market year-over-year. 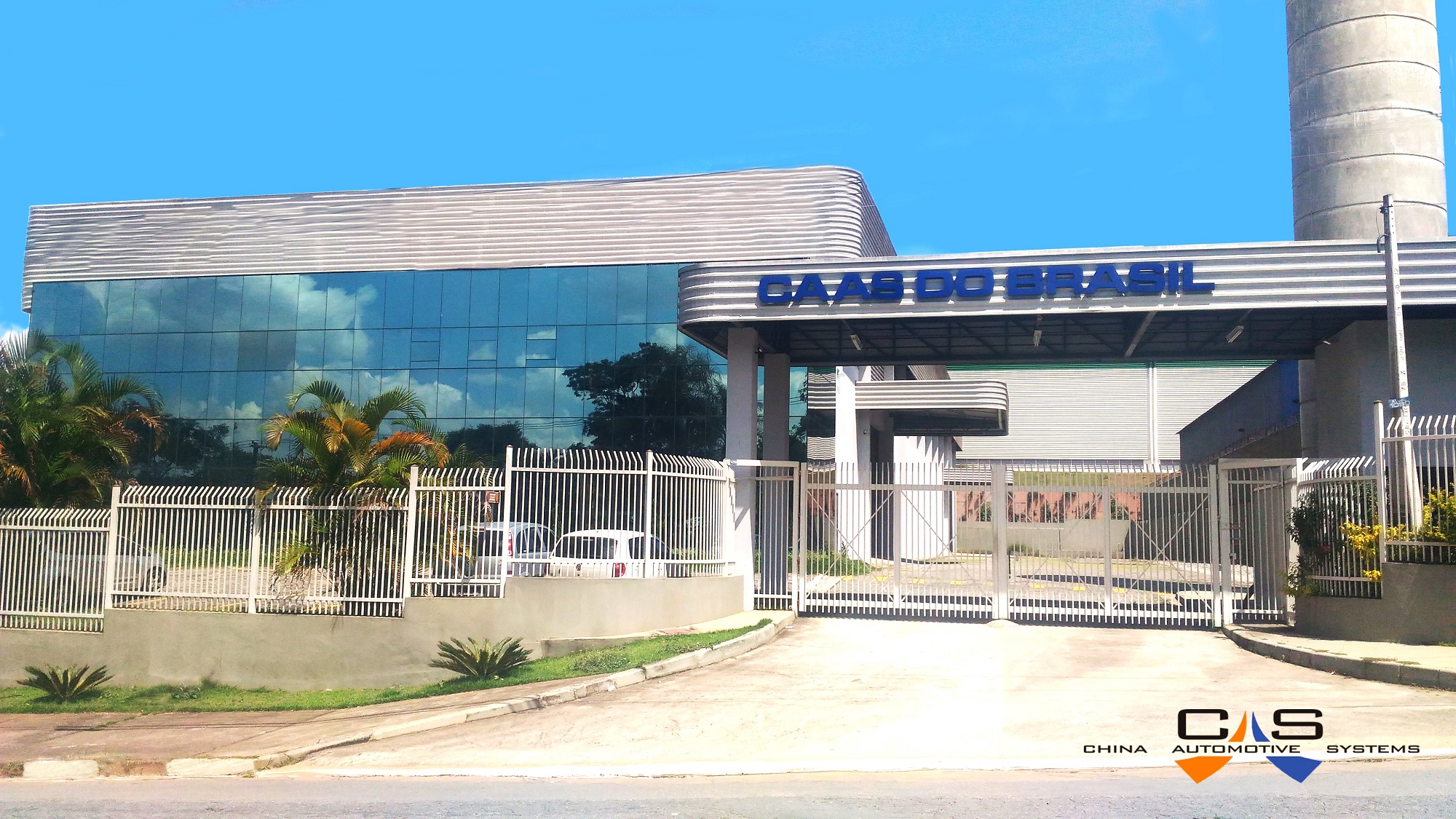 China Automotive Systems, Inc. (Nasdaq: CAAS), a leading power steering components and systems supplier in China, announced its net loss for the fourth quarter was $3.2 million, or 10 cents per American depositary share, compared with $39 million, or $1.23 per ADS.

The net loss were down 92 percent was primarily due to at 2017, there was a one-time accrued tax of $35.7 million mandated by the 2017 U.S. tax reform, and accrued withholding tax of $4.0 million related to the planned dividend distribution from PRC subsidiaries in order to fulfill the payment of a one-time accrued tax.

The Hubei-based company said it net sales decreased to $124.3 million at last three months of 2018, compared $143.7 million in the fourth quarter of 2017. The decrease on net sales was mainly due to Chinese auto market performanced weaker year-over-year.

Despite the lower net sales, China Automotive System said its selling expenses went down to $4.9 million in the fourth quarter of 2018, compared to $6.8 million in same period of the year before. The decrease was primarily due to lower transportation expenses related to decreased volume.

Qizhou Wu, chief executive officer of CAAS, said, "Our performance in 2018 reflected the slower growth of the automotive industry in China as the world's largest automotive market experienced lower overall sales for the first time in more than two decades.”

Jie Li, chief financial officer of CAAS, mentioned, "We continue to focus on generating cash flow from operations to further build our financial strength. Our joint ventures and product development contracts are solidifying relationships and enhancing our abilities to meet the current and future needs of our diverse customer base."

China Automotive Systems is a company offers a full range of steering system parts for passenger automobiles and commercial vehicles. It currently offers four separate series of power steering with an annual production capacity of over 6 million sets of steering gears, columns and steering hoses.